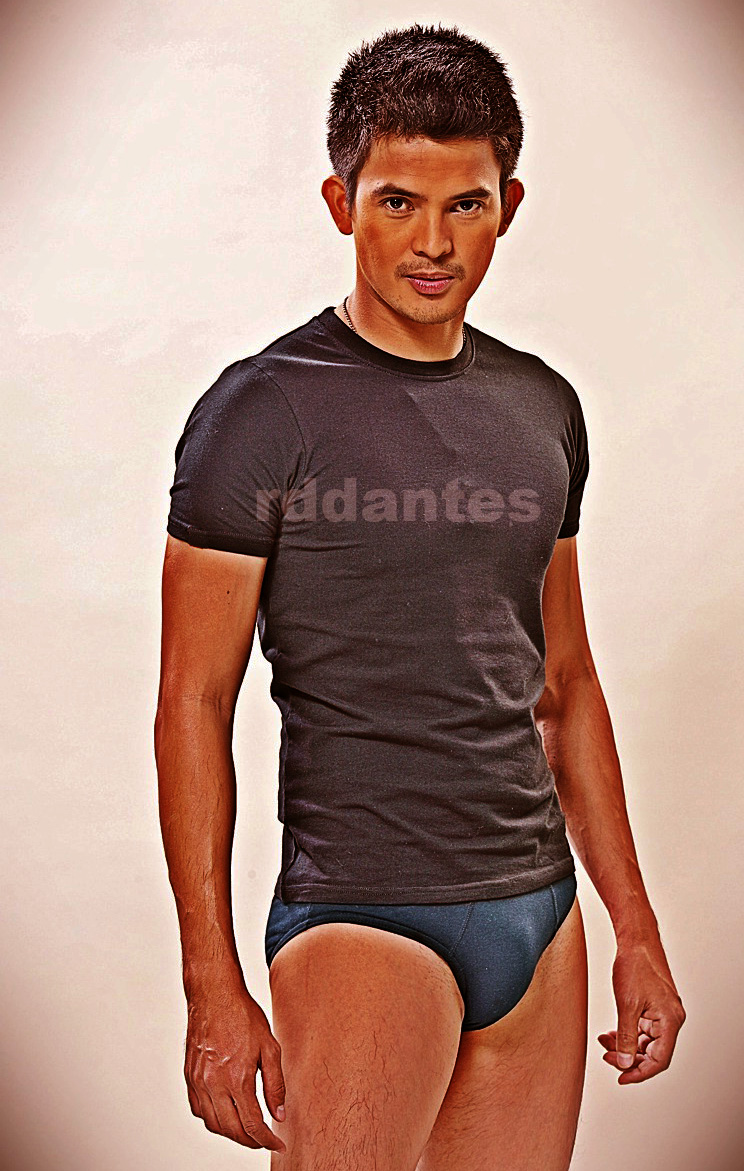 Somehow he’s rewarded with the youthful gene: Jason Abalos never seems to age! In 2004, he was a newbie 23-year-old in the big city, reviewing for the Civil Engineering exams when he was spotted in a jeep and offered a chance to be a “model.”  His then manager entered his name in the Circle of 10 contest, and of course, he won.  The year after, he joined Star Circle Quest 2 and put his age at 18 because, well, younger is better.  These days, he’s a “20-something” actor for ABS-CBN and he looks it!