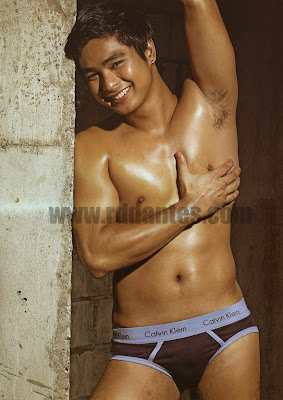 Coco Martin has been called the “Prince of Indie Films,” and I’m curious as to the identity of the king.  I think he really is the king of independently-produced movies in the country, which movies became successful in the film festivals abroad.  Well, it helped that he did some gay-themed movies with nudity and all. Now, he wants to go commercial in ABS-CBN’s fantasy shows and soaps.  After all, indie flicks don’t pay that much and he has to earn his keep. Nevertheless, Coco Martin is still very much in the indie circuit as his art films Next Attraction [with Daybreak co-actor Paolo Rivero] and OFW, will be shown next year.