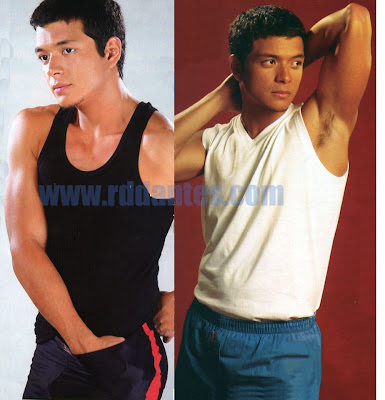 Twenty-nine-year-old actor Jericho Rosales is gradually regaining lost ground as he gets flooded with movie and tv projects. A couple of years ago, everything seemed lost for this leading-man actor as controversies and bad luck manifestly hounded him. Now, he’s on a roll. There’s a tv soap, a movie for the December film festival, some singing engagements, other tv projects and now as the male lead in the acclaimed Filipino musical Katy. The musical is about the life of the “Queen of Vaudeville” Katy dela Cruz, and Jericho will play Pepe, Katy’s one true love. Katy will be staged right after the Metro Manila Film Festival Awards Night on 27 December at the Hotel Sofitel.

9 thoughts on “Echo to do Katy the Musical”