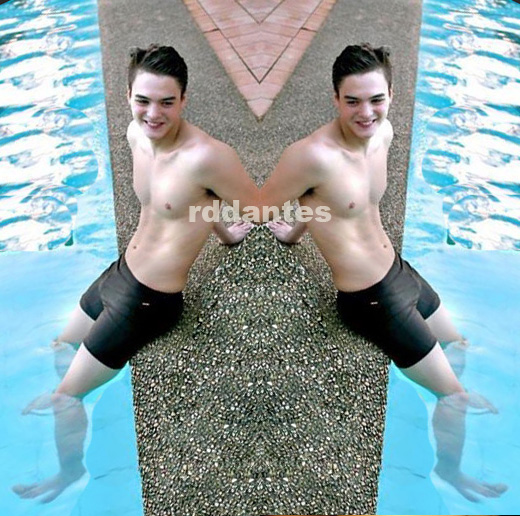 One of the newer actors who might just make it big next year is Mark Neumann. I  would like to think I’m good at predictions now after that Enrique-Alden-JM bit, and my bet’s on this actor from the other pond, TV5.  He’s cute and charming and good in his craft. In February 2016 he’ll be appearing in this small movie called Ang Taba Ko Kasi (loosely translated: I’m such a lard-ass!), an entry in the CineFilipino 2016 Film Festival.