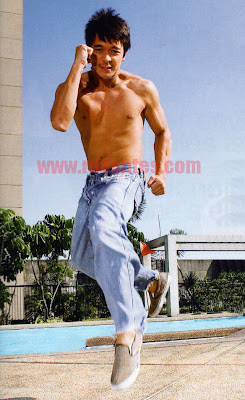 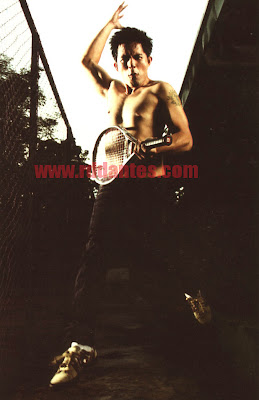 Although the careers of Jericho Rosales [left] and Dennis Trillo were stalled somewhere along the way, the two actors are slowly picking up the pieces and re-tracing their respective paths back to success. I’m pretty sure they’ll be on top sooner or later, as the two actors – belonging to rival stations, have great acting sensibilities and talents [they can also sing!]. Jericho Rosales now has a primetime series on ABS-CBN, while Dennis Trillo will soon wear a Spiderman-like suit for his new fantasy series on GMA 7.

4 thoughts on “Going and going!”