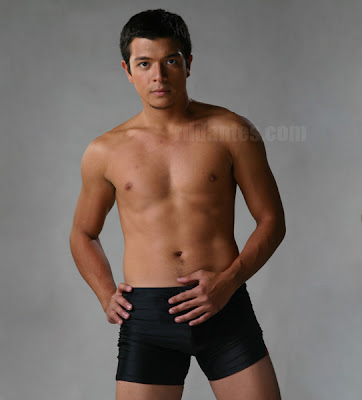 Actor Jericho Rosales is trying to get back his leading-man status card. He is set to return on ABS-CBN’s prime time block through the soap Dahil May Isang Ikaw, which is a heavy drama series. He is headlining this one, together with big stars to back him up in the genre that catapulted him to relative fame a few years back. Too, it seems that all is well and good on Jericho’s side again as he gets to endorse big commercial products [e.g. Skyflakes Crackers, Extra Joss Energy Drink, Walker Underwear], sing [his self-titled album just got released] and act [tv series plus some guest appearances in his home studio’s shows].