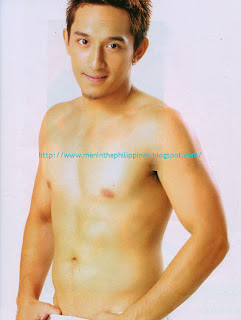 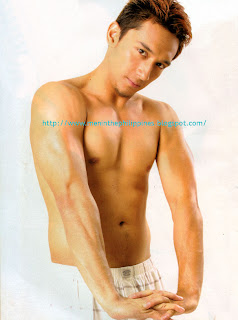 Michael Roy Jornales is one of the featured fighters in ABS-CBN’s rip-off of The Contender – Pinoy Mano Mano. Michael Roy was first seen as the grand winner of Little Dreamboy, a kids’ talent and personality show on the now-defunct SangLinggo nAPO Sila noontime show on ABS-CBN. He disappered for a while, and recently reappeared on rival station GMA 7 as one of the martial arts experts on the hit fantasy series Encantadia. Now he is back on ABS-CBN as one of the contenders in the boxing show. He is into mixed martial arts and he considers it his advantage in the contest.