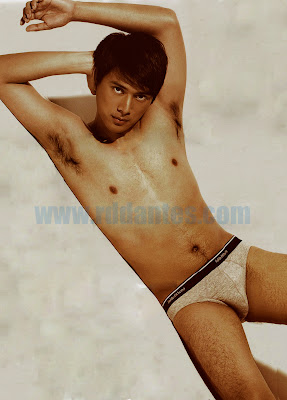 Mike Tan is doing theater next year. This was confirmed recently by reports that the young actor will be in a production of the theater group Tanghalang Pilipino entitled  Kutsilyo, Pamaypay at Yantok . It will be the first time that Mike Tan will be doing a professional appearance in a live acting performance.  Since this will be held at the Tanghalang Huseng Batute at the Cultural Center of the Philippines [13-15 January 2009], expect to see the handsome member of The Studs up close and very personal.

13 thoughts on “Mike Tan does theater”