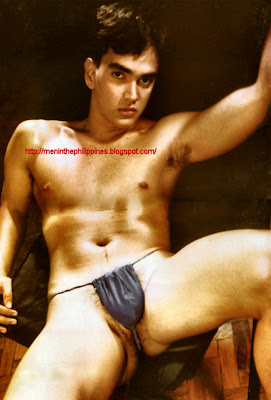 Sorely missed in the biz because of his migration to Australia, Rodel Velayo‘s last feature film was Siquijor: The Mystic Island shown in March of this year. The movie, which was conceitedly touted as the local version of “Blair Witch Project.” was a dismal flop. Incidentally, Rodel Velayo was wearing his clothes on in the flick. So unlike his previous movies and photos where every nook and cranny of his seriously divine bod – both substance and substructure – get to be exhibited. Including those areas where the sun does not necessarily shine.