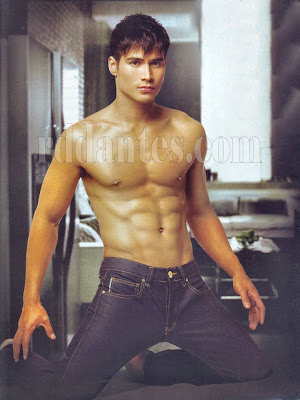 He is an excellent actor and performer. People love him for his talent and looks and charm. Piolo Pascual is indeed the real big star of his generation. Now that he’s appearing in a new prime time soap for ABS-CBN, Lovers in Paris, the PR slant is that he’s courting yet again the female lead of the series. He says that he prefers “to court KC Concepcion the traditional way.” The thing is, we love Piolo. But it is such a drag [no innuendo intended, really] to hear such things over and over – that he’s making moves to be romantically close to the female lead. This happens every time there is a new movie or soap for the matinee idol. It’s exasperating because nobody seems to care anymore about the second-guessing on the actor’s preference or orientation. It doesn’t matter, really, because he is a great and handsome talent.

37 thoughts on “The Real Big Star”