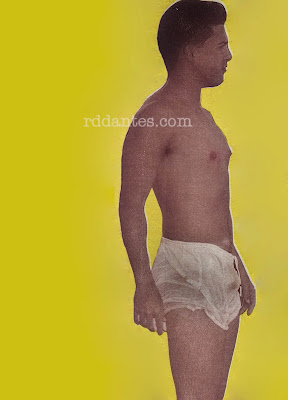 Oh, Vintage Sunday came early. When the world was young and liposuction was unheard of, Aga Muhlach was a fresh-faced, boyishly handsome actor, who had everything going for him. Well, he still is one of the top actors but he’s now a butterball and rather along in years at 41. He’s in the news lately for his imminent transfer to TV5 after two decades at ABS-CBN.