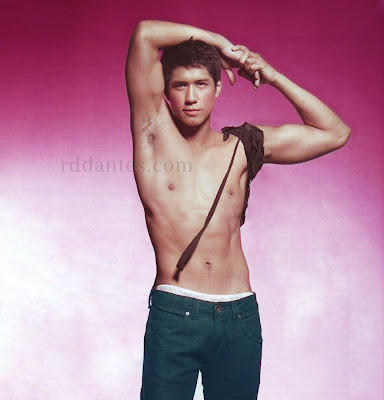 He was asked about his role in the Bench Uncut show and Aljur‘s asking why we want to see him in briefs. Well, it’s like electricity maybe – we can’t really explain it; we haven’t got the words; it’s a feeling we can’t control. And then again maybe he’s the only main man left in Bench – along with Gerald [and we’ve lost huge interest in that other endorser, the older gay guy] – who has not worn the cotton-lycra briefs of the underwear company. We’d love to see Aljur wear the briefs on stage in the coming show. So, please Bench people, bring him on!