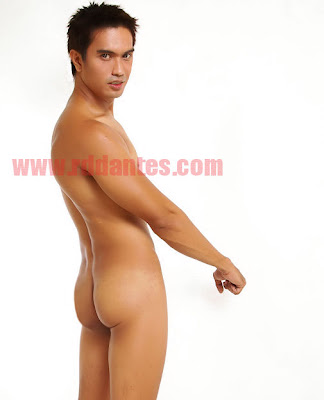 Alvin Montano is back! The 24-year-old freelance model [he stand 5’10”] hails from Los Banos, Laguna. Last summer, Alvin traveled to the metro to do the bikini open contests. It was in one of these contests that he was discovered by an independent film producer. He is set to do an indie film with a historical storyline. Alvin is a good friend of Climax guy and indie actor Will Sandejas.