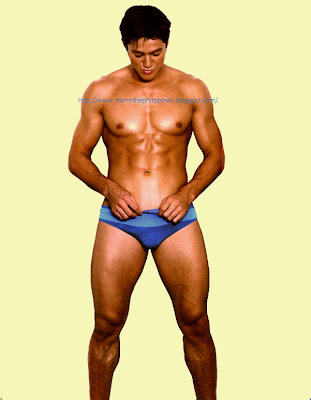 …. out to be a student. When Andrew Wolff came back from the UK [where his family is based] in March 2007, he declared during the press conference for a glutathione product that the reason his father allowed him to go home to Manila was his plan to finish school. He proudly stated in one news report that his studies will be “his top priority” and that he can “give up modeling if needed.” He even confided to the movie press then that he wasn’t “too keen on a career in showbusiness.” Now, it looks like showbiz and modeling still top Andrew Wolff’s to-do list in Manila. Reports have it that he is entering the Big Brother house soon – enough to disrupt the placid lives of the other model-housemates who entered the big house last weekend.