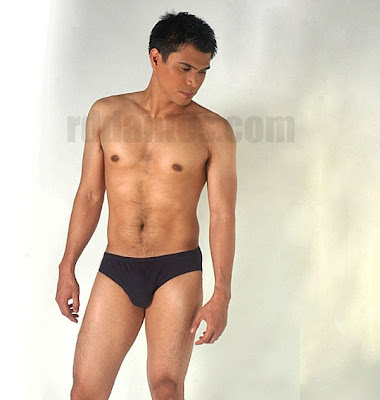 Tomorrow is the big day for the erotic brothers-in-law movie, you know, the one called Bayaw. It stars Paolo Rivero and Janvier Daily in their “daring-est” and “boldest” roles. That’s not a hardsell, actually, because the in-law roles are the most audacious so far for these two guys who will do the penis-shots, not fleeting but more on lingering. I think tickets are still available for the premiere tomorrow at the CCP Little Theater at 9 pm. [The producer, Climax Films says 34 seats are still available as of yesterday morning]. The movie’s regular run [read: might be sanitized under the MTRCB] starts 2 September 2009 at the Robinsons Galleria Indiesine.