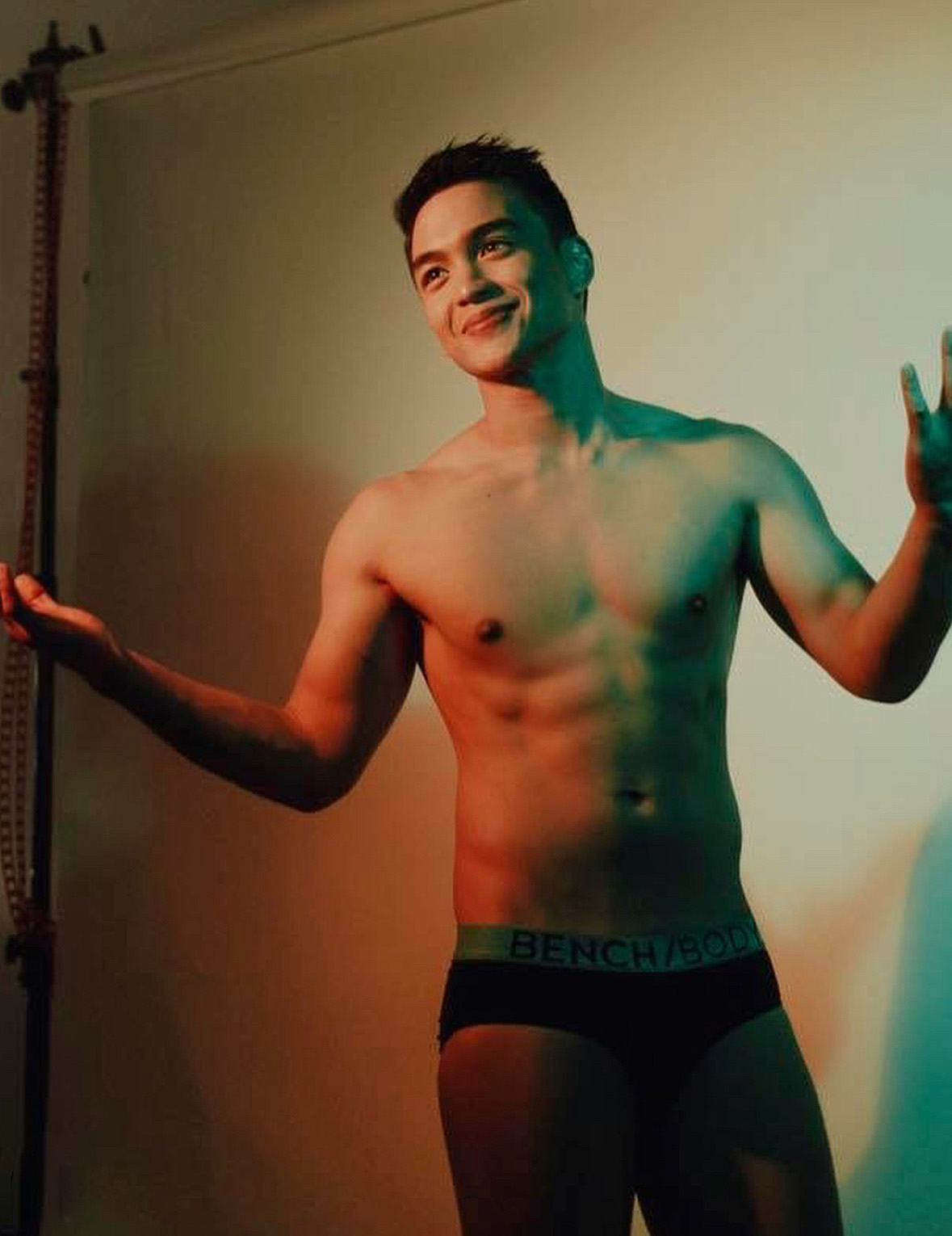 Erstwhile Bench it boy Dominic Roque won’t be pushed to the sidelines just yet. He did it before, he’s doing it again this year for the Under the Stars show. Thank our lucky stars, he’s getting another chance to show his fleshy wonderland in tight undies. 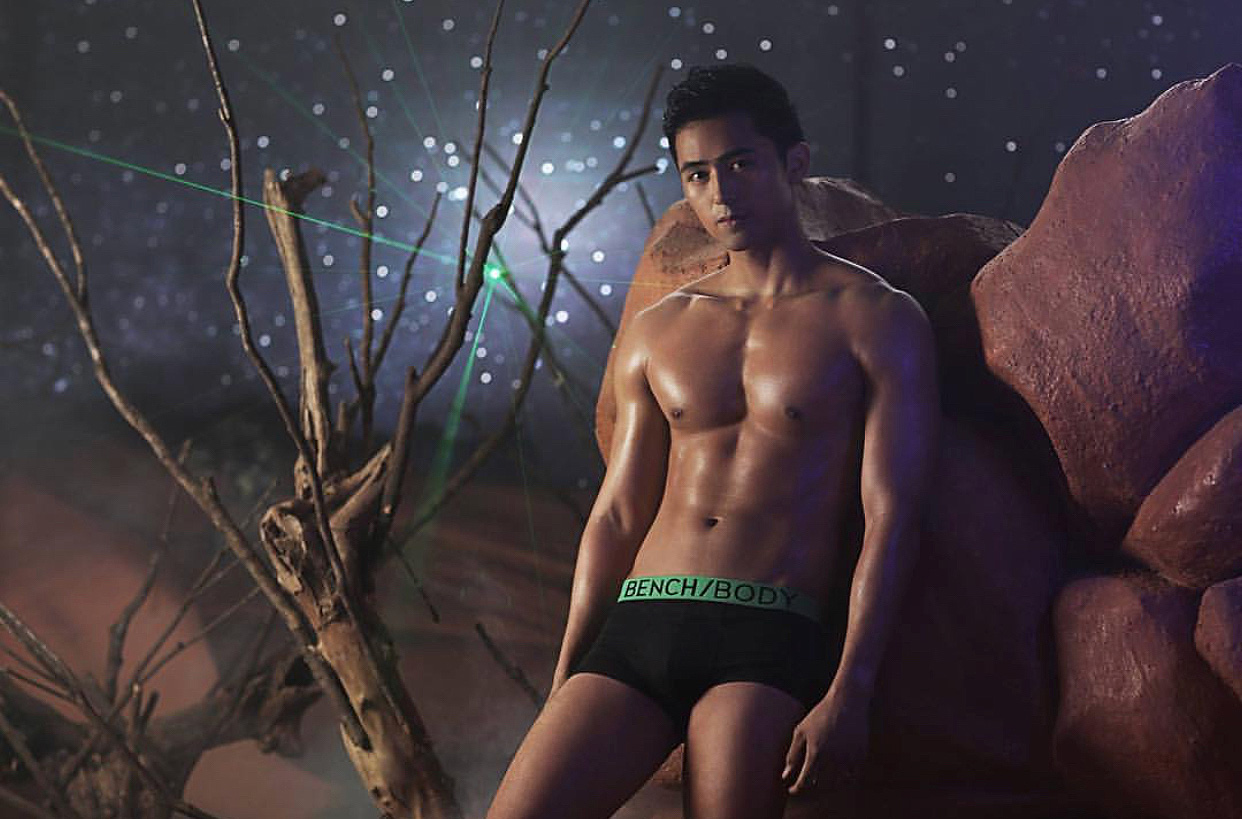 Enzo Pineda doesn’t want to be left behind all the underwear rush and madness of that Bench/Body fest.  Today, he’s posing under the stars in his preferred boxer briefs. He’s walking in the show, just like three years ago. Will he be better this time?

47 thoughts on “The Others”