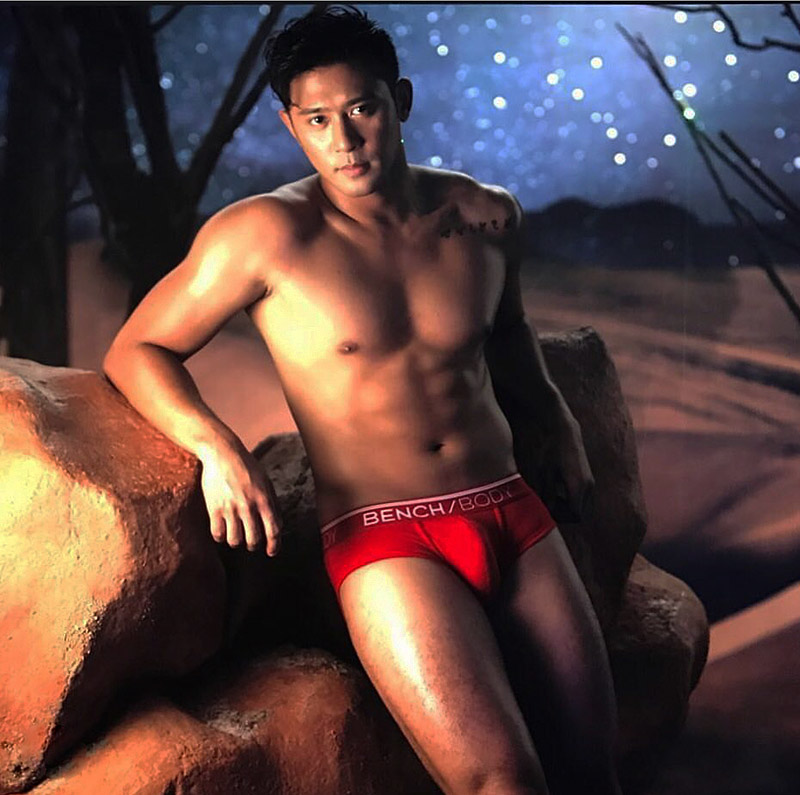 He’s not new in the Bench Body underwear business as he claims. Seven years ago, Rocco Nacino wanted to catch the attention of the owner of the local clothing company by appearing for the Cosmopolitan 2010 shoot in boxer briefs. He was in better (and younger) form then, but these days, he’s just as excited to walk and appear in his undies. Finally.