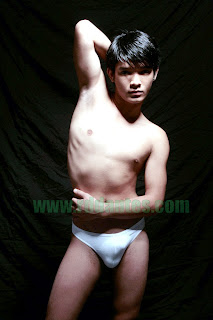 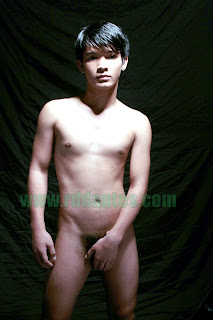 Charles Delgado gets an introducing role in the new Marco Morales movie Booking. He plays a 16-year-old prostitute in the indie flick. Although he looks schoolboyish, small and slender, he is already 19 years old. Catch the scenes of this newcomer in Booking, which is set for showing at the UP Film Institute on 24 February 2009 [not 23 February, as previously posted]. The commercial run will start on 4 March 2009. Of course, there’s the obligatory frontal nudity scenes of the main man plus the support cast.

47 thoughts on “Charles Delgado is of age”