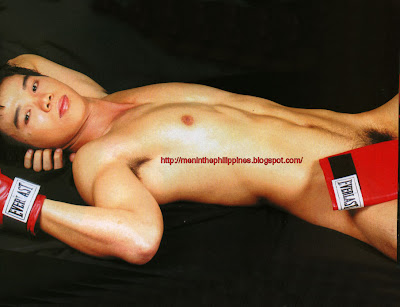 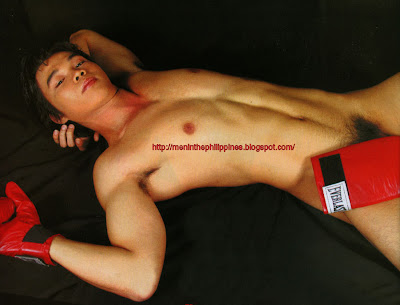 I remember an aunt, who always had a mean streak in her bones, describing the not-so-pretty boys as “mukhang boksingero” [“looks like a boxer”]. I presume she grew up watching Filipino boxers of yore, who had mangled noses and busted lips. Either that or she idolized Pacquiao so much. Photos above are that of Billy Bob, an amateur model who has joined some of the token bikini contests in town.