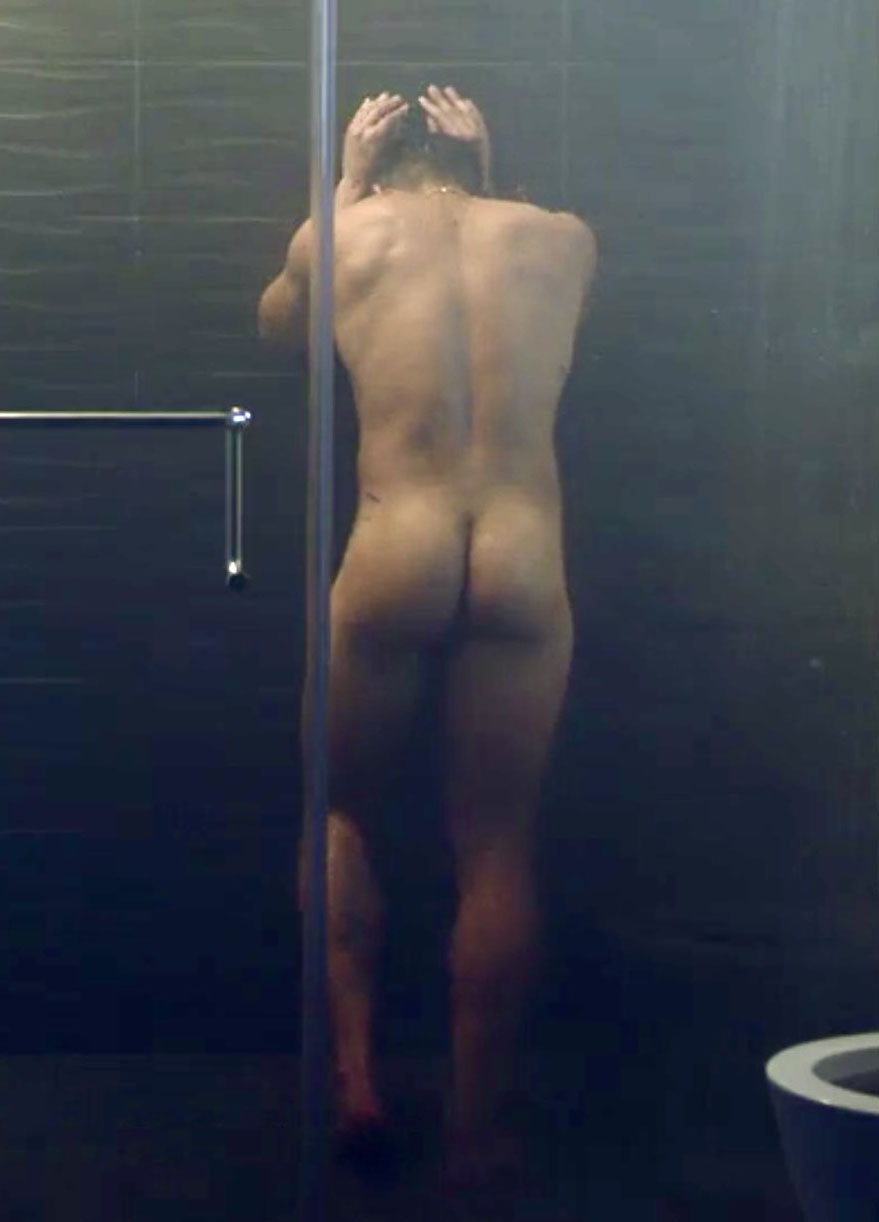 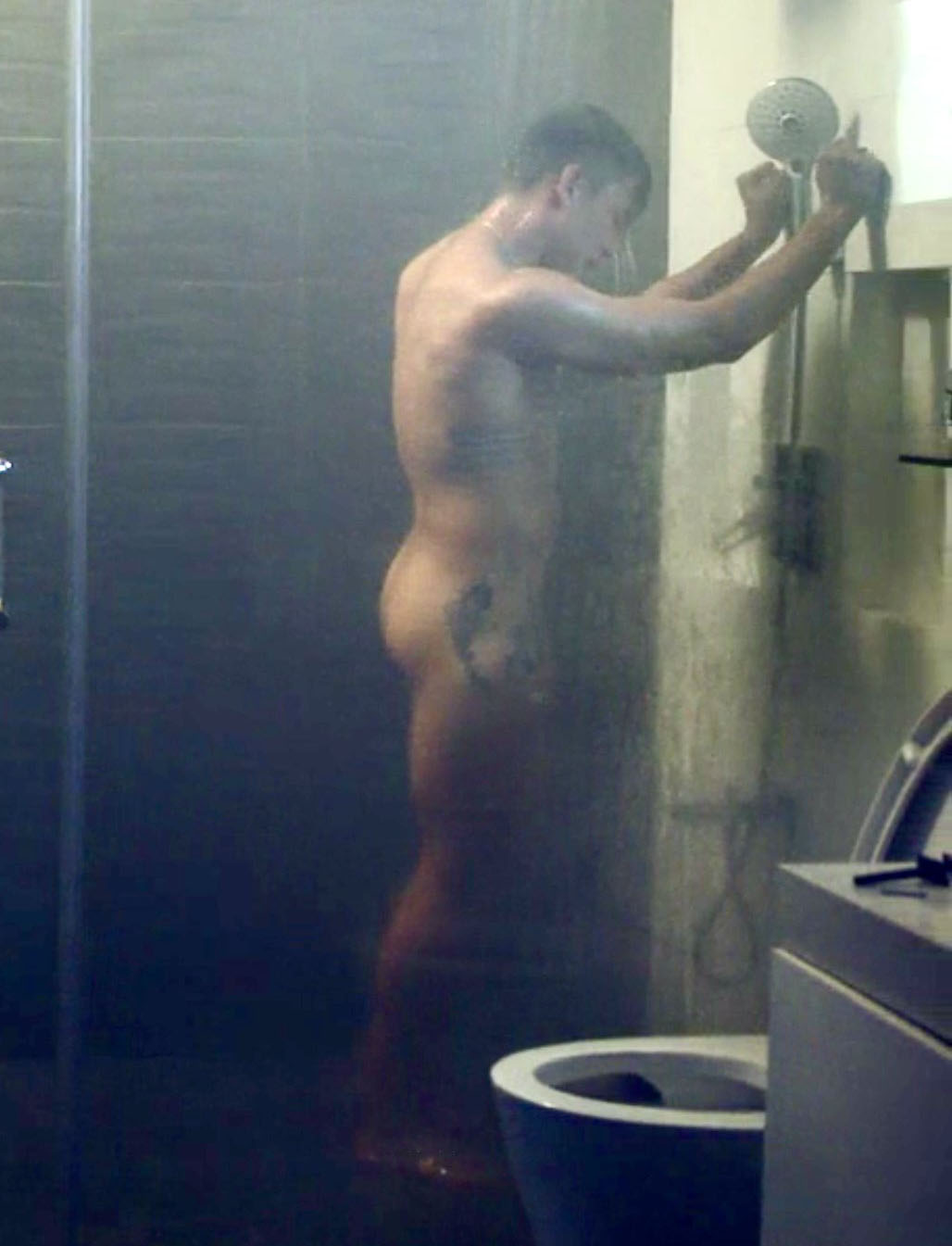 32 thoughts on “Alex Diaz in the Shower”