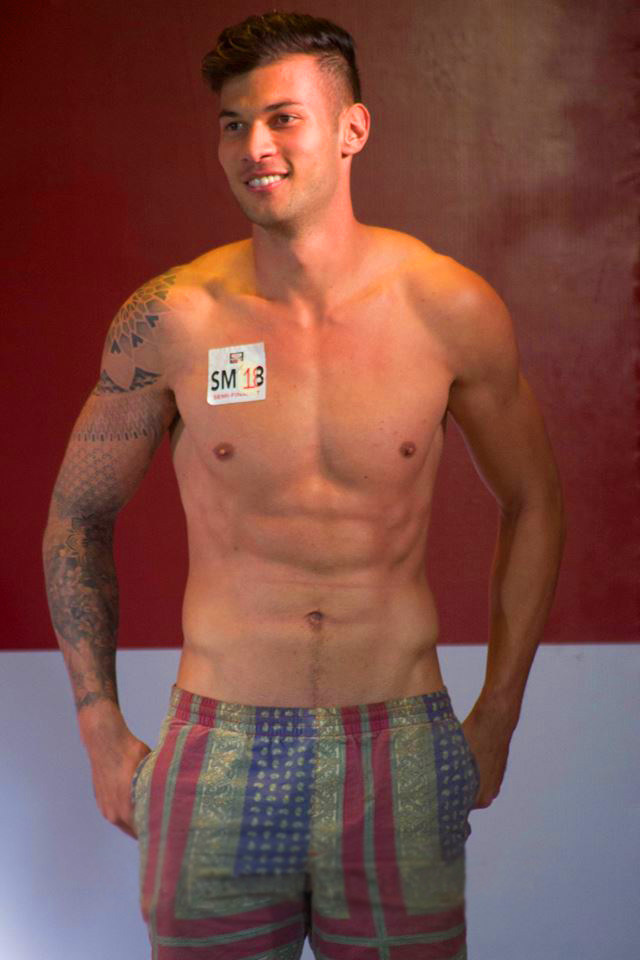 Baller and ex-underwear model Arnold van Opstal is one of the finalists in this year’s Century Tuna Superbods. Of course, he is in. That bangin’ body he displayed at the Naked Truth show a few bikini seasons ago is still there. Too bad they’re not wearing body- and crotch-hugging undies this time. 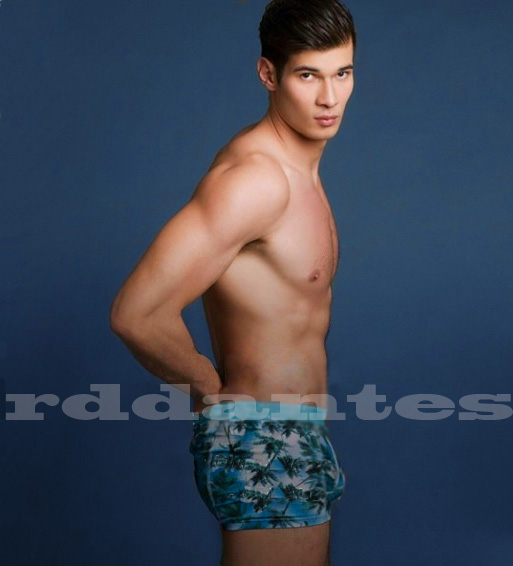 I’m wondering – and I’m pretty sure you are too – what Arnold van Opstal is up to these days. He’s not playing in the collegiate basketball games anymore.  I’m guessing he has lots of sexy free time at the moment. Maybe he’s traveling, in the company of kind friends and patrons. Maybe he’s living life with flavor, to quote the slogan of his last Bench Body ad. He’s sorely missed. 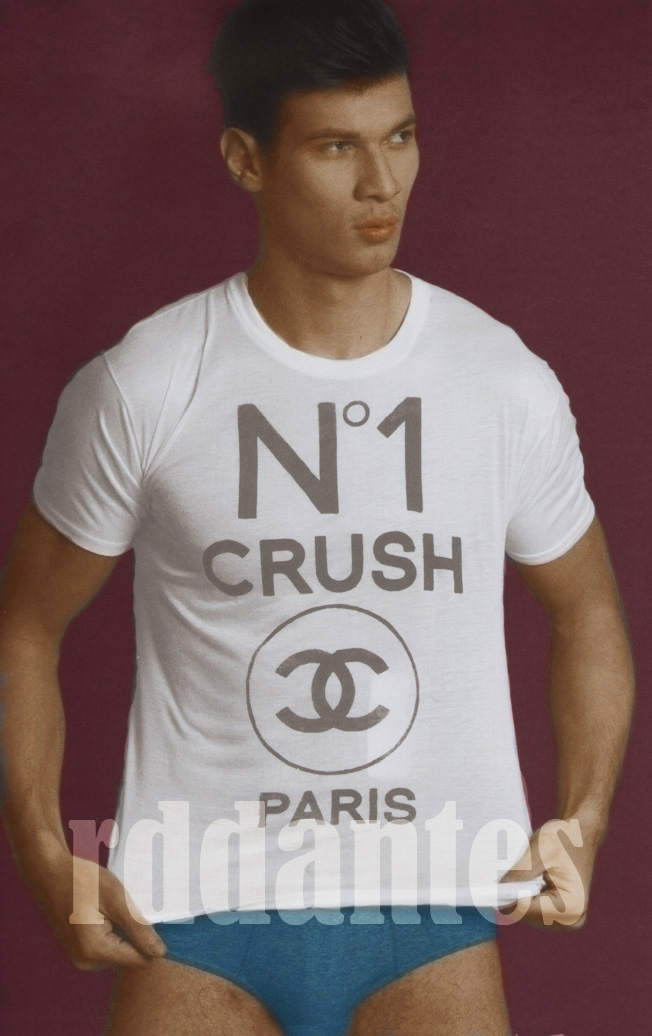 I’m wondering – and I’m pretty sure you are too – what Arnold van Opstal is up to these days. He’s not playing in the collegiate basketball games this season in preparation for his pro career.  In the meantime, he’s off season and I’m guessing he has lots of sexy free time at the moment.  For underwear modeling, of course. 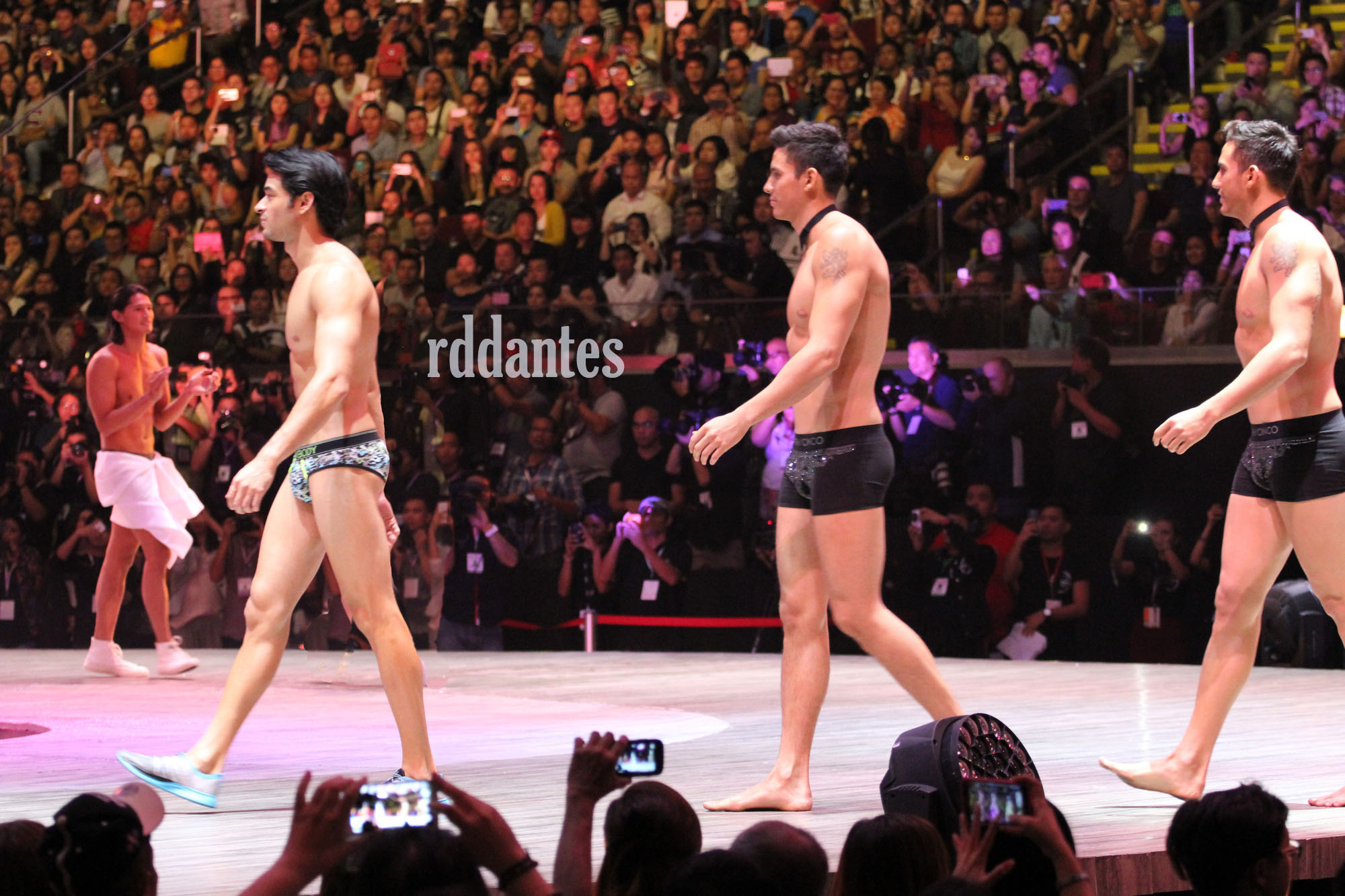 This is my dream parade. John Spainhour would go first, then the Semerad twins – David and Anthony, followed by Vince Ferraren and Arnold van Opstal. Tall, bulky boys bulging in their undergarments! A year ago today, this happened at the Bench Naked Truth underwear show. The stars aligned that afternoon for a rare glimpse of these men together in one stage, fleeting, passing by. The hunks lined up alright! 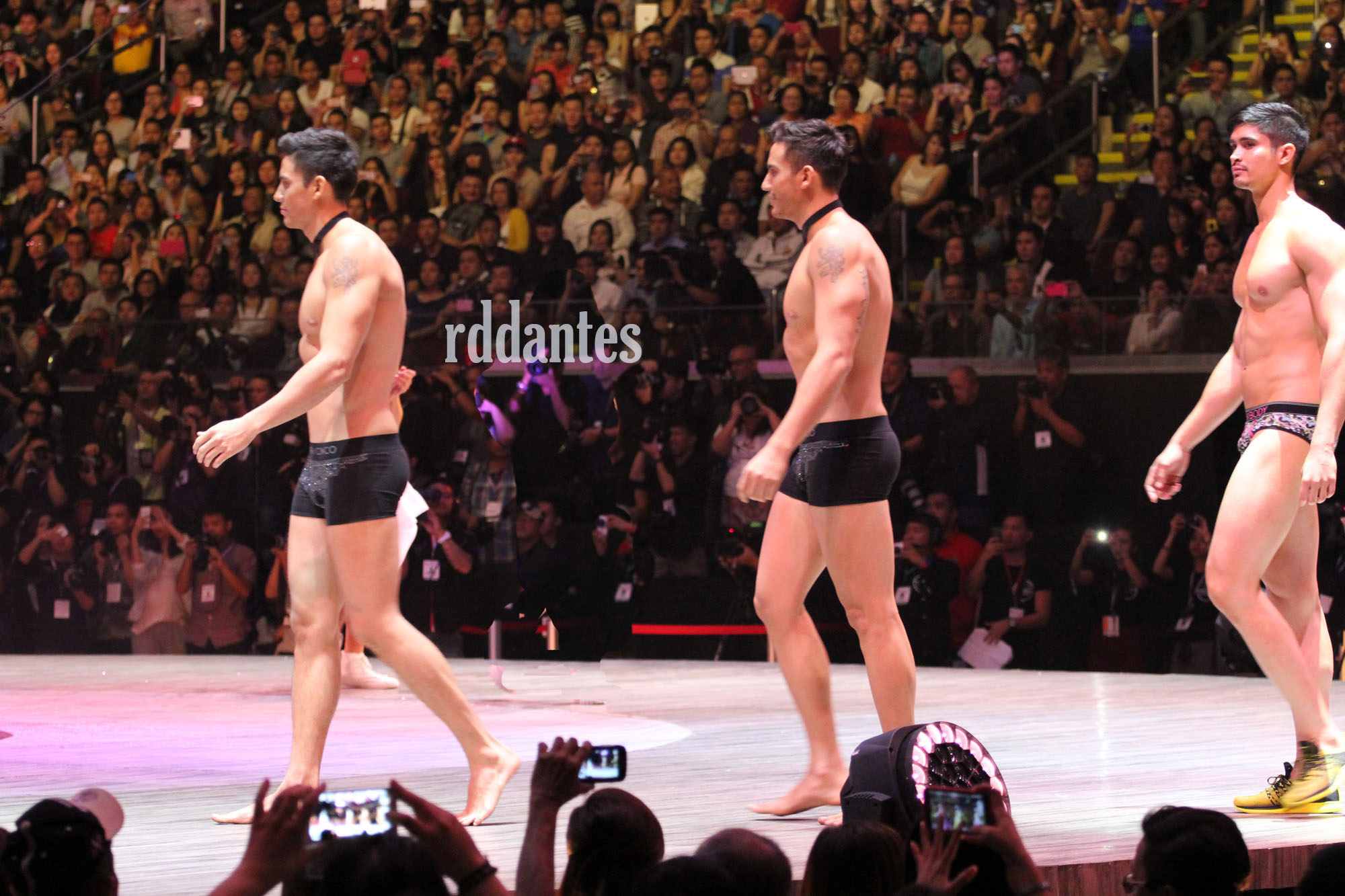 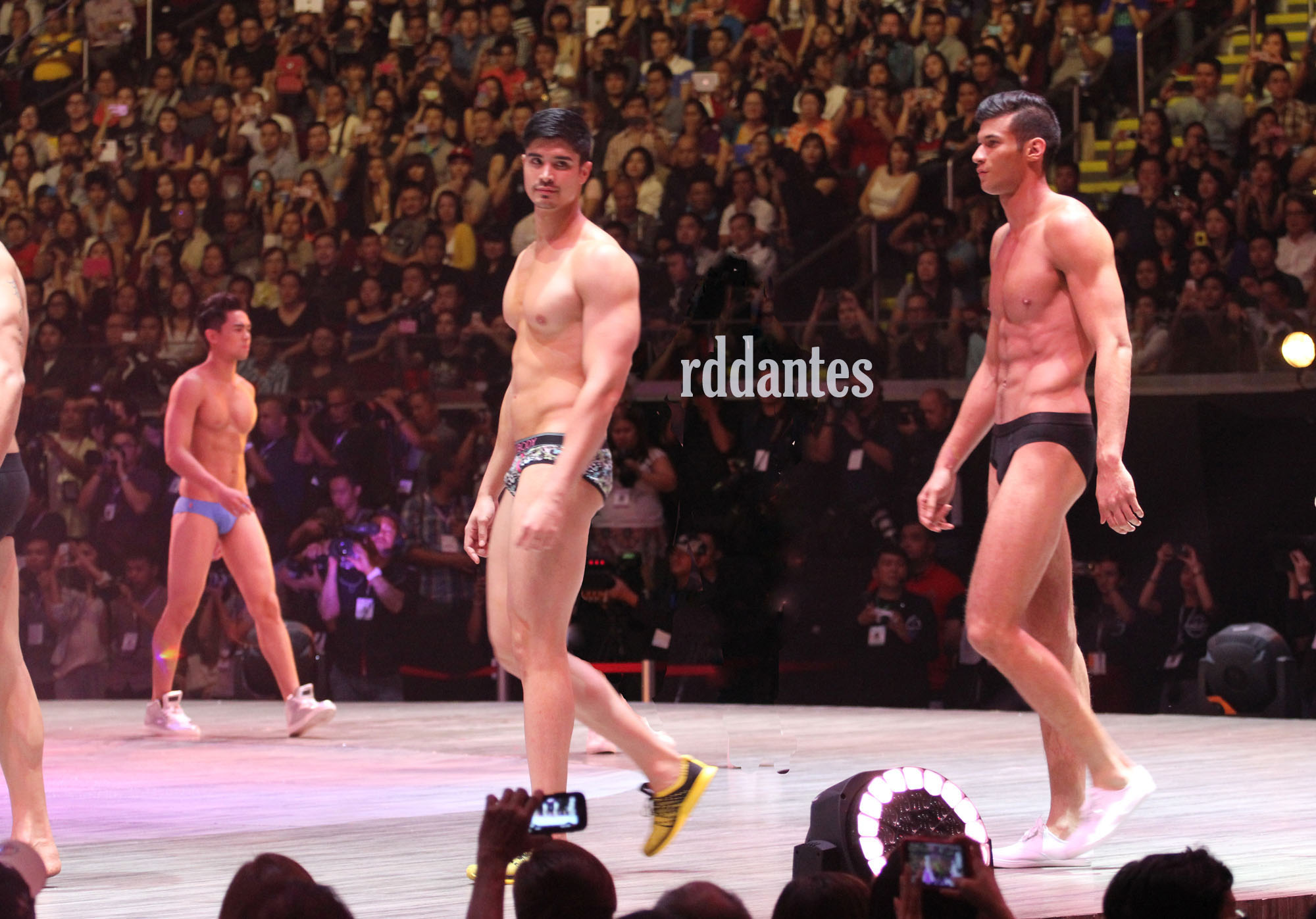 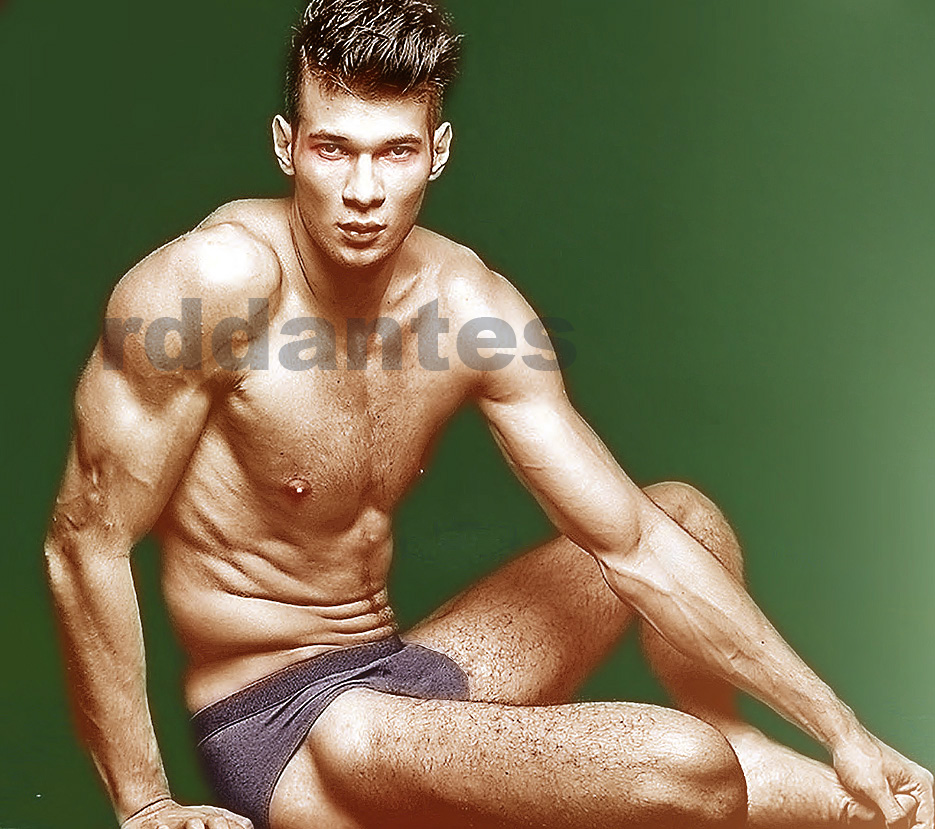 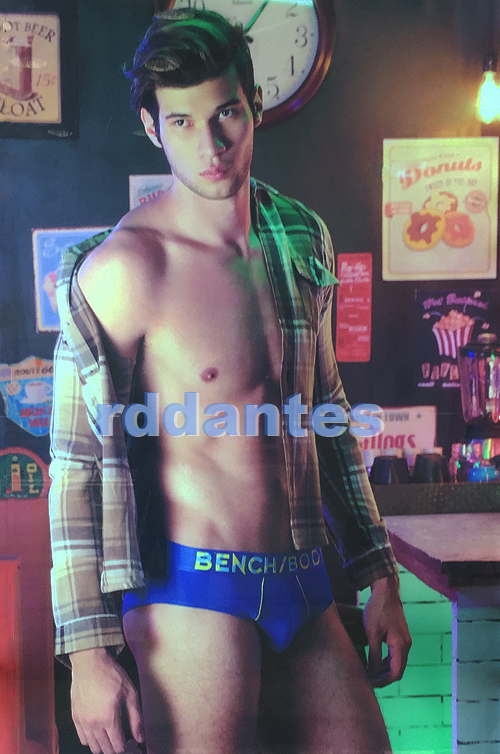 As Arnold van Opstal is one of the most available half-naked-in-briefs basketball players in town, he will likely appear here again. Today is that day. Since there haven’t been any noise from the complaining lot, AVO’s stuffing (or something to that effect) his Bench Body briefs for the nth time to showcase his ample assets. 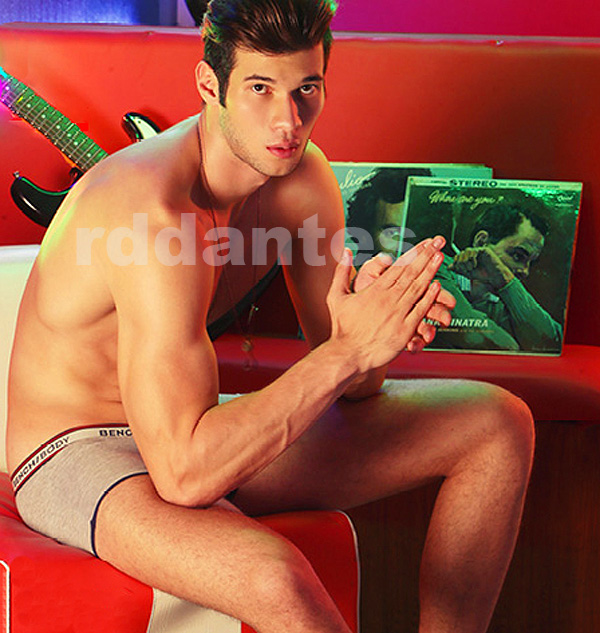 Arnold van Opstal is today’s returning feature because, well, he’s nearly-nekkid again as an underwear endorser. While we have ostensibly given up trying to discern the size of it all, the tall and tall varsity basketball player is, admittedly, sexy in this legs-and-arms shot for the undergarments company. 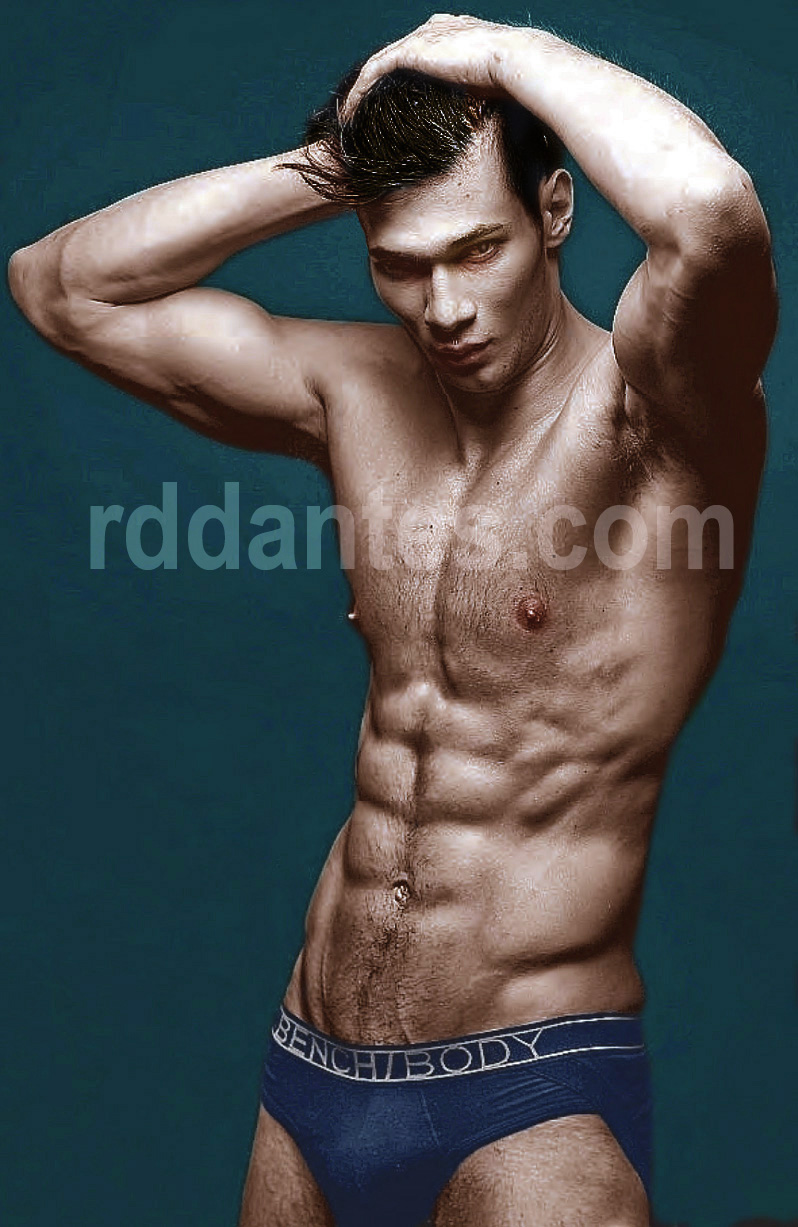 From angular jaws we move to weak-chinned men, like Arnold van Opstal here. Don’t you just love big and tall and furry men on Tuesdays? One of our favorites in this site, very tall varsity guy and occasional underwear model AVO is back with his tiny lump. One can’t have it all! But then again, hunky long legs AVO is still one hot papi, if you ask me. 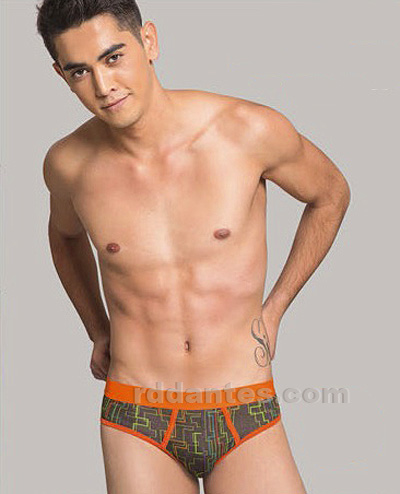 Mr. Big is back, too!  From headlining Bench Body a few years ago, he’s now an underwear catalog model! There’s no stopping Mark McMahon as he takes on almost all modelling projects in town. Of course, the shirtless, bulging underwear shoots are most appreciated. 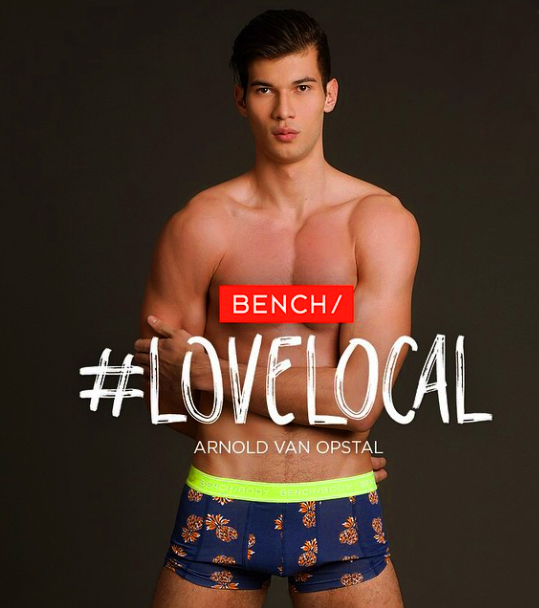 Sorry, the Ad Standards Council called and they had to hide AVO‘s nips. Exposing areolae in public is “against traditional family values.” But seriously, aren’t you as nonplussed as I am now with the latest Bench Body hashtag in its ads? Because you see, AVO is as Dutch as a giant windmill. Unless they’re referring to the underwear line, of course, silly me. 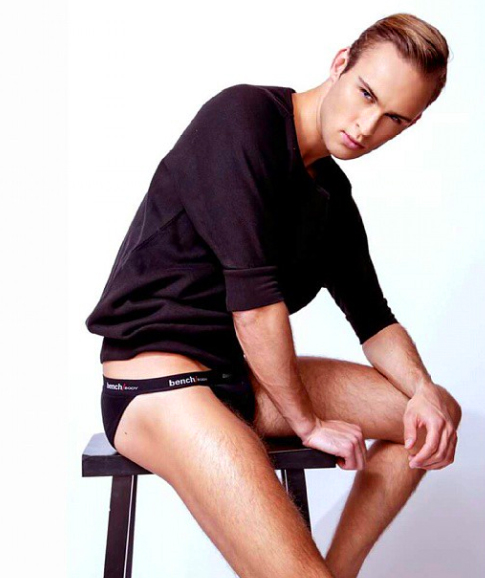 Well, not all fly-in models in Manila are from Brazil. Here’s one from the Republic of Belarus – Alexander Taptsov. He’s 23 years old and has gone around Asia for his modeling stints. He could be another ideal Bench Body model, as he fits the tiny undergarments to a T. 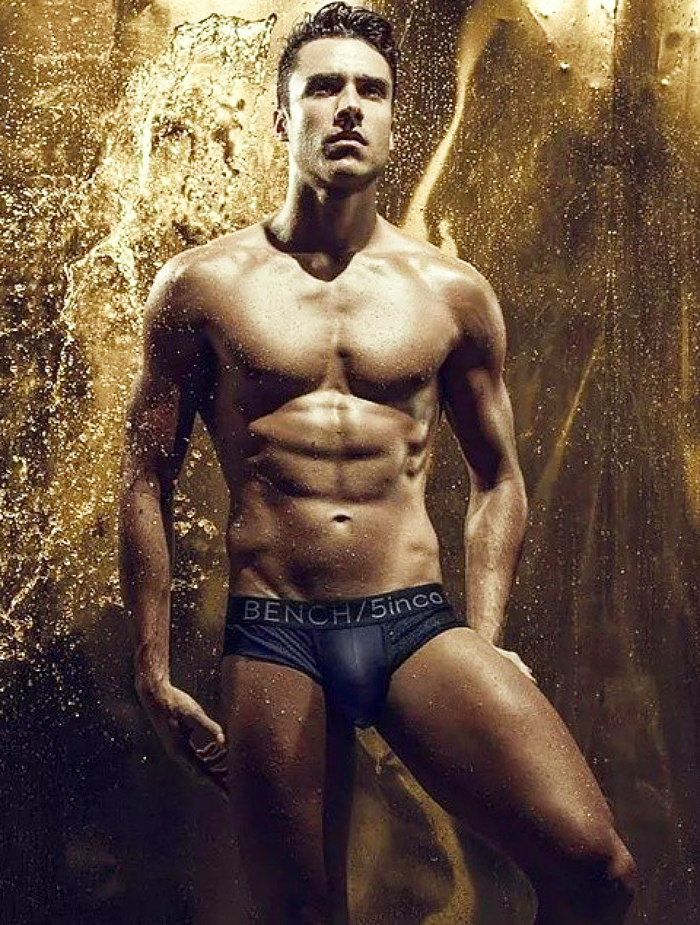 If you could just stop looking at the bod first and focus on his other qualifications. Brazilian model in our midst, Nilo Lima lists himself as a personal trainer, writer and rapper. Now, that is something to crow about, above all that near-perfect physique, handsome mug and huge thing down there that looks like a penis.

Maybe, just maybe, the reason why Bench Body prefers foreign models more than the local ones is that fly in models are not too queasy-conscious showing off their assets in the littlest and thinnest of underthings. You know how their briefs are made of, sort of diaphanous and see-through. Like what 19-year-old German model Frederik Ruegger is wearing, I can almost see his bratwurst! Love local, indeed! 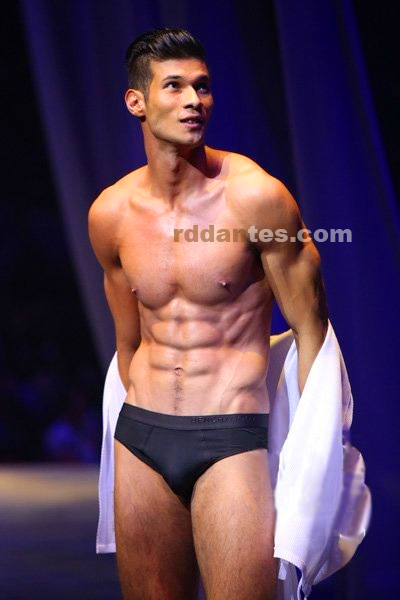 Did you ever feel a certain tingle when Arnold van Opstal came out in his underwear at the Bench Body show a few months back? That stirring of the loins. Some fever and raw fervor? Or was it just blah for you? 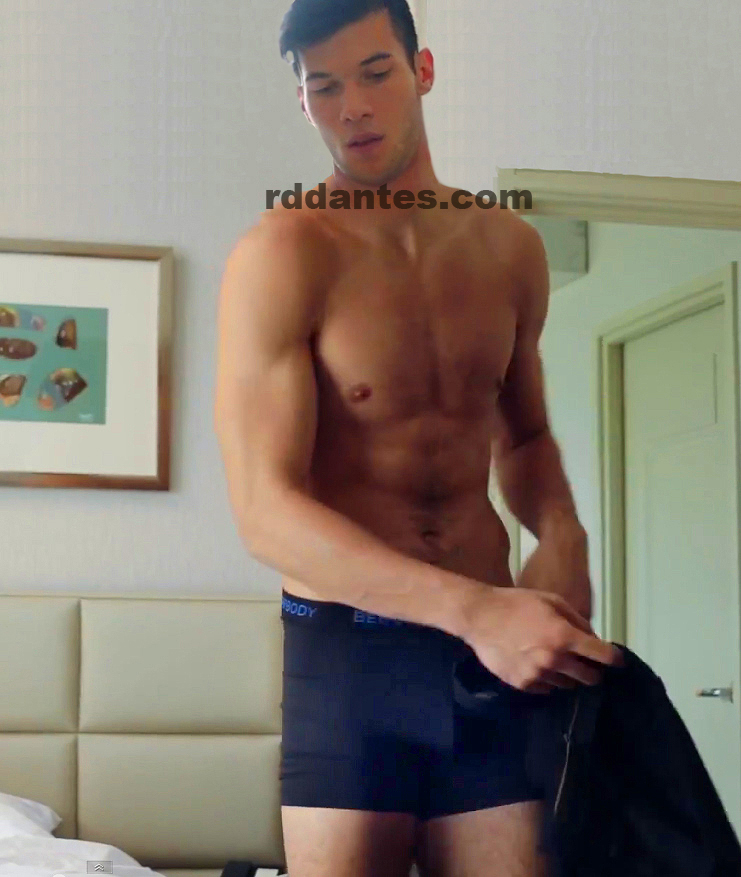 I’m asking because I didn’t hear much boisterous excitement about AVO getting down and dirty in his Bench Body briefs. Fine, he’s tall with a good physique. But is he even mightily gorgeous (and huge) modeling undergarments?