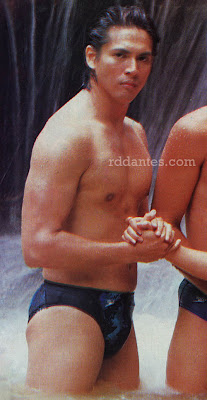 There was a time when actor Zoren Legaspi [who is turning 39 years old today] acknowledged that “Zoren” is actually not his real name but the birth name of his older brother. Since he was the first of the Legaspi brothers to enter show business, he took on the name for more recall. In photo is older brother Brando Legaspi [who is turning 41 on 4 February]. He entered showbiz rather late, full three years after Zoren. He’s now an assistant director for Zoren’s shows. 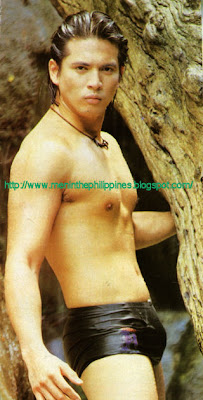 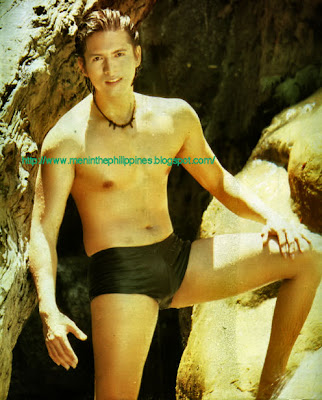