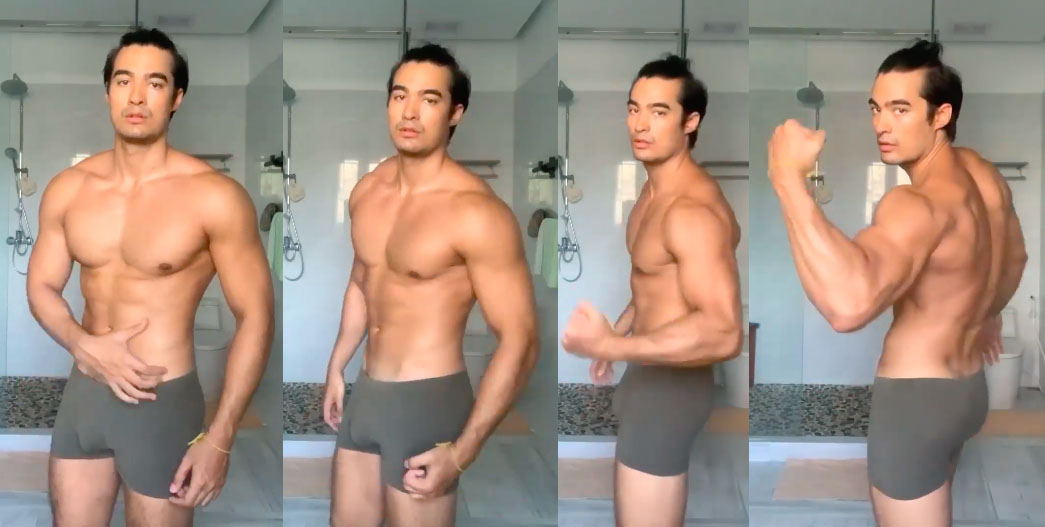 Quarantine and the boys are bored. They’re dancing in undies for public consumption. We’re not complaining, though. Give us more, Josh Barfuss!

New boy Josh Barfuss is fast becoming one of the it boys of Bench Body. He’s appeared in almost all the campaigns of the underwear company lately, plus some major exposures in the runway shows. He’s one of the main models in the upcoming Bench Fashion shows, and we can’t wait to see more images from this guy. In underwear, of course! 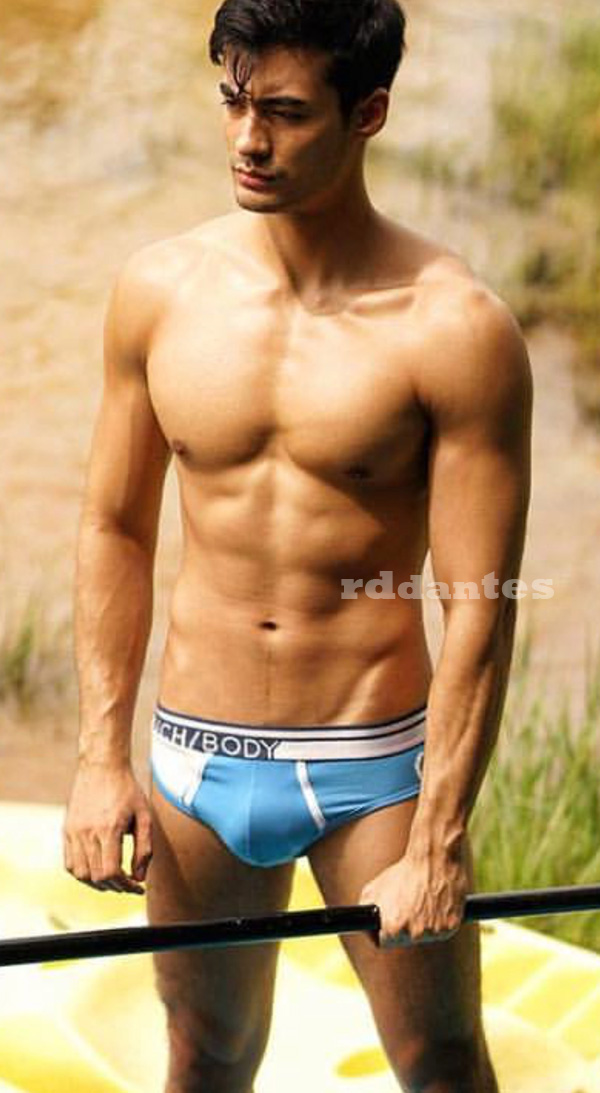 It’s good that Bench/Body is finally heeding the call for more bulge and VPL in its ads. The natural look is in, for boldness’ sake! Hump Day boy Josh Barfuss headlines this season’s briefs and underthings. Did he perform well? Did he meet our expectations for a bulging Bench boy? 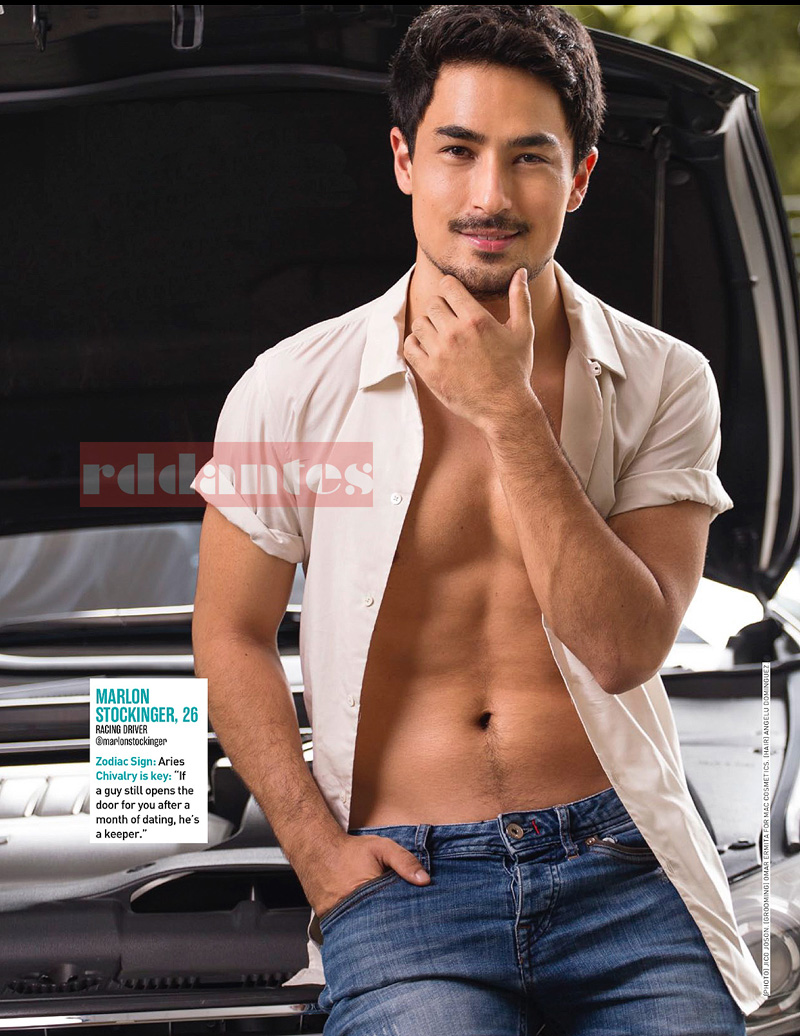 We do this every year, right? You get first dibs on the boys who get to be on the centerfolds of the local Cosmopolitan magazine. This year, race car driver, occasional model and perpetual cute boy Marlon Stockinger is king on the cover. There is always someone for everyone, so here are nine more in the main list – 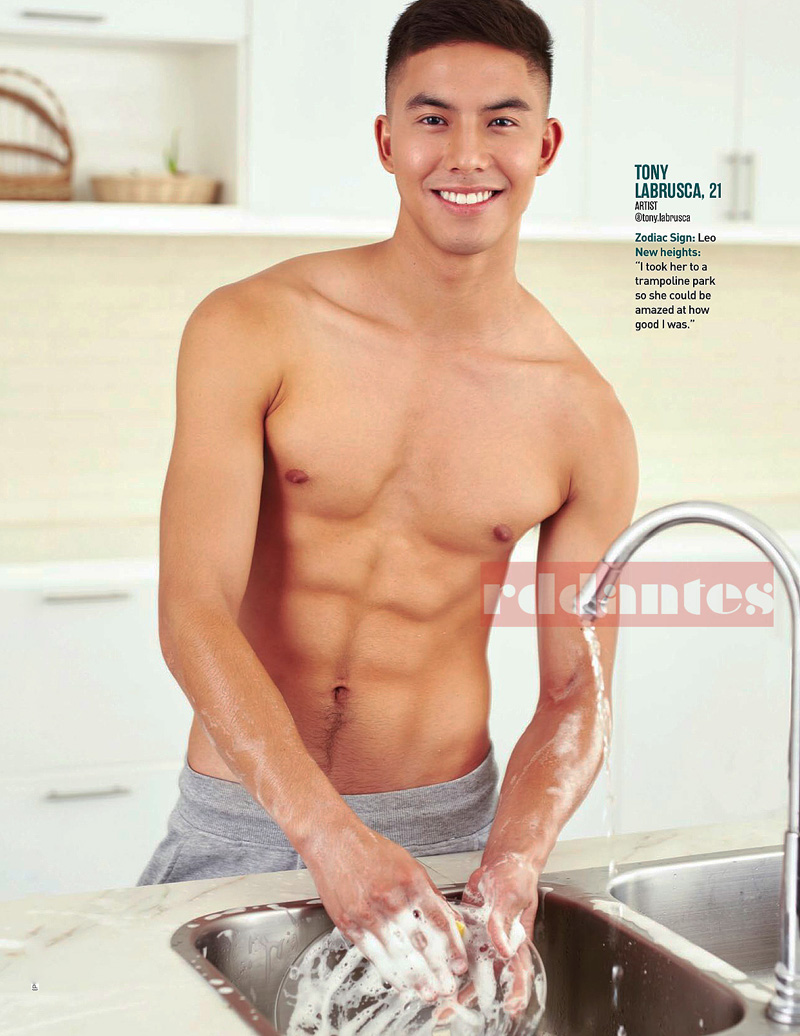 With his star on the rise, Anthony Labrusca loses his shirt (again) for the magazine shoot. Tanner Mata, on the other hand, bulges through his terry joggers. No stranger to nudity and more, Luis Hontiveros sears everything for the annual feature. 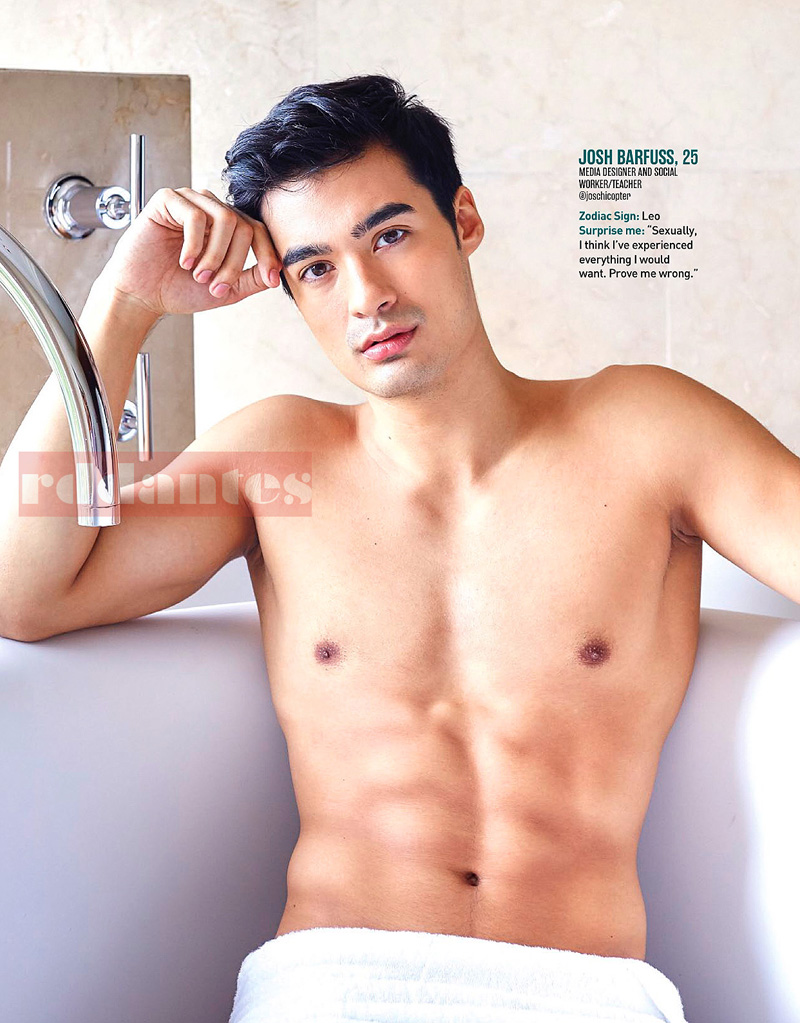 One of GMA’s resident hunks, Addy Raj won’t be left behind with his abs for days. Handsome model Josh Barfuss just needs to pose and preen, he’s fine that way. Our favorite boy Marco Gumabao finally makes a shirtless appearance for a mag, and we love him more.

And the runts in the litter. Show some feigned appreciation for Jak Roberto, Alexander Diaz and RK Bagatsing. 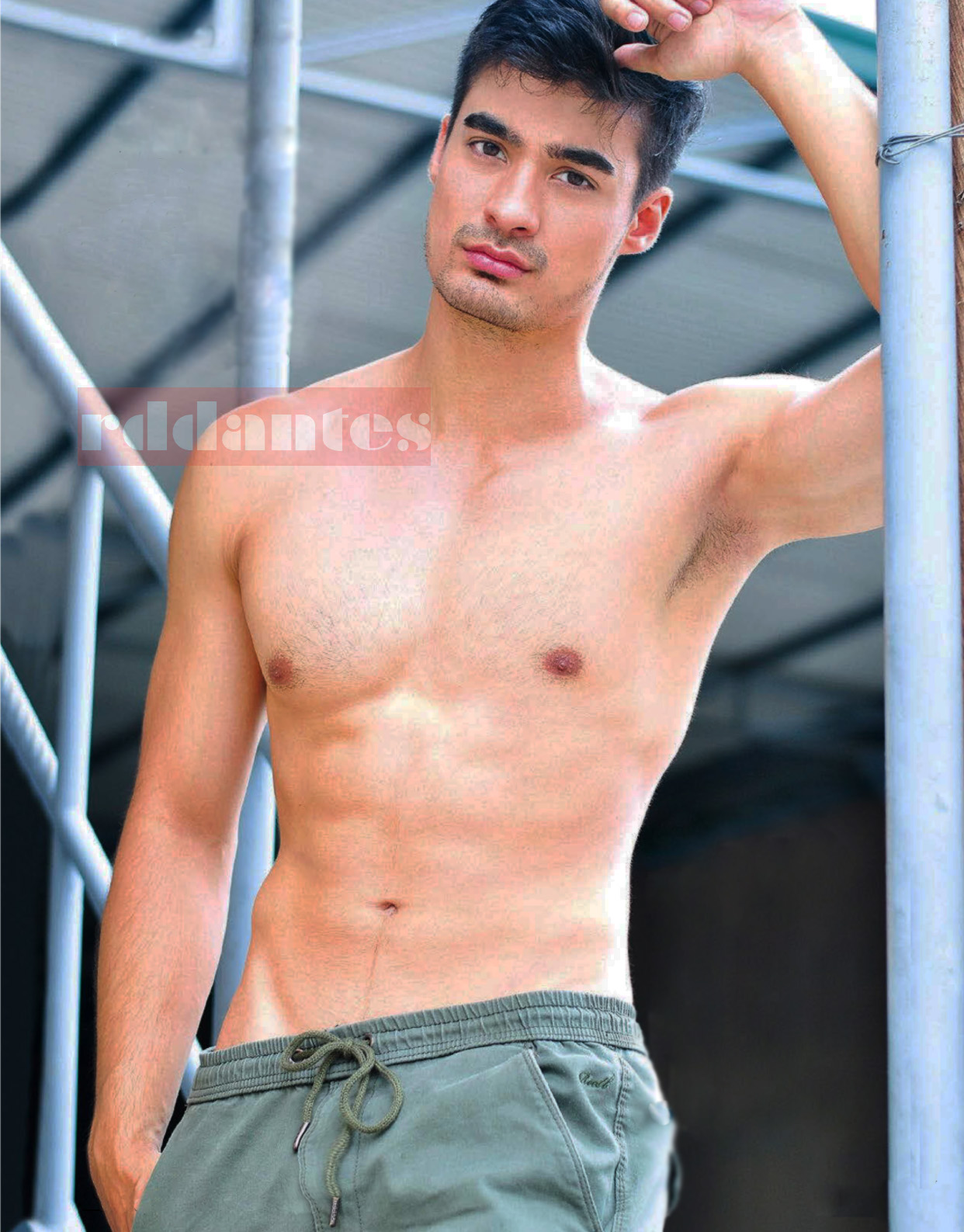 From the Handsome Boy Modeling School, I present to you Josh Barfuss a.k.a. Joschicopter! Drop-dead male models have been getting all the glory here of late, and that proves no different today.  The 25-year-old German-Thai hunk is in town for modeling jobs, and we want him to stay a little bit longer.