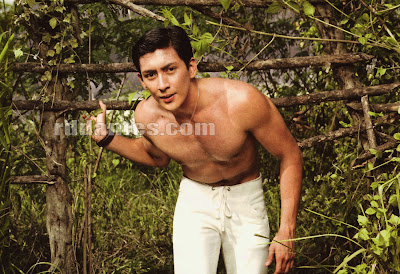 I’m definitely doing some voting in favor of this guy for the Century Tuna Superbods 2009 Bods and Brains Challenge. Twenty-four-year-old Van Victor Leaño is one of the finalists in the contest, and he’s one of the better-looking [and more articulate] competitors. A graduate of the De La Salle – College of Saint Benilde, this Las Pinas City native helps out in the family restaurant in his spare time. He loves basketball, cooking, Rock Band and going to the gym! Check out his video here and vote!