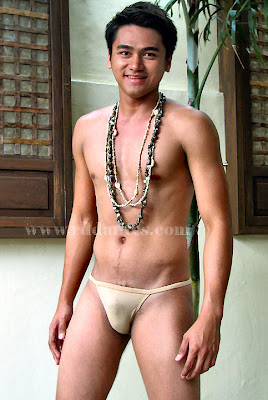 The impossibly-named eighteen-year-old Cepter Maniclang was hailed last Thursday as the Ginoong Pilipinas 2008. The 6’0″-tall candidate from Bugallon, Pangasinan bested 30 other guys for the top prize, including the much-touted JC Dungo of Mandaluyong City who settled for a runner-up position. It was a major upset for the city boys as the provincial candidates hauled in the major awards [Vic Martinez of Dipolog City was Ginoong ExpoWorld 2008]