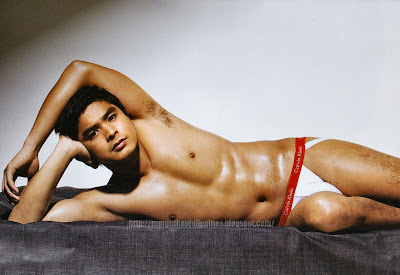 Brillante Mendoza’s Tirador [Slingshot] won last 15 December the Jury Prize at the 7th Marrakech International Film Festival in Morocco. Jury head Milos Forman, two-time Oscar-winning director of “One Flew Over the Cuckoo’s Nest” and “Amadeus,” presented the award to Mendoza. The movie which stars Coco Martin [in photo], is the story of a group of petty thieves who operate in the busy streets of Quiapo to survive. According to CenterStage Productions, the producer of Tirador, the movie has also sealed a video distribution deal with the French company Swift Distributions, which would bring Tirador to France, Ireland and the United Kingdom.