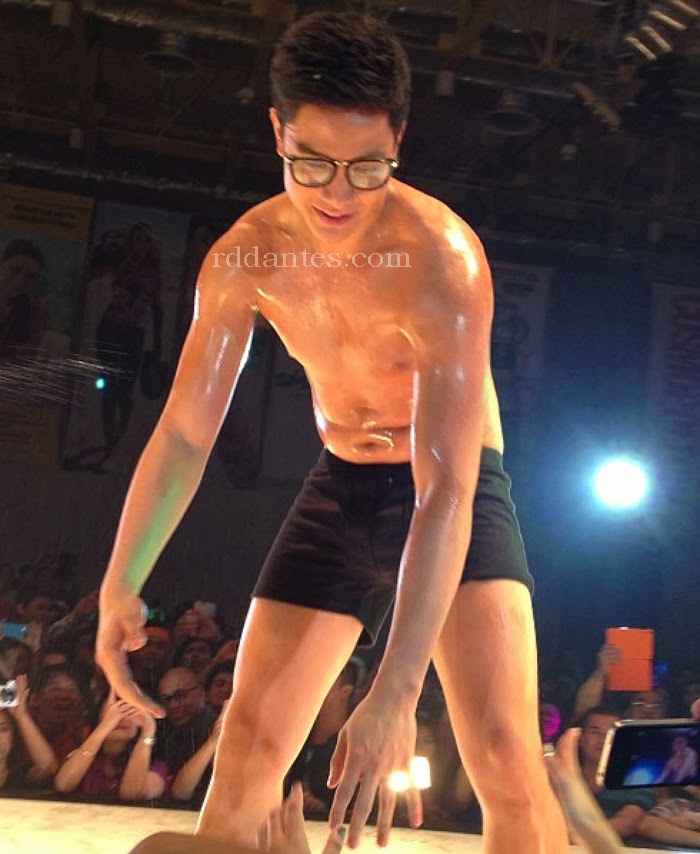 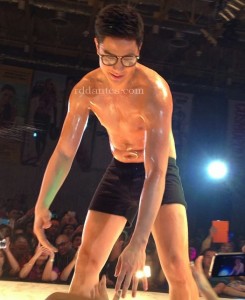 The boys really went out to play. And pose and preen to the delight of girls and girls alike. The Cosmo Bash this year offered some surprises. Cover boy Alden Richards came out in tiny shorts with a noticeable lump.

A very Clen, uh, clean and cut JC de Vera surprised every one on stage.
He’s poised to make it big this year in ABS-CBN.

GMA’s leading man Aljur Abrenica is still at it, this time teasing in white shorts.
He had a boner and happy to see the screaming fans. 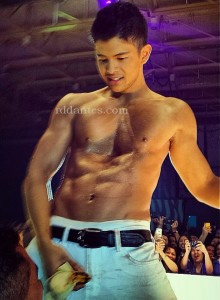 Oh, and Rayver Cruz was force feeding his banana to a guy in the audience! Gasp! 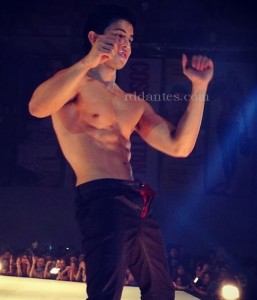 While brother Rodjun Cruz danced with his fly open. 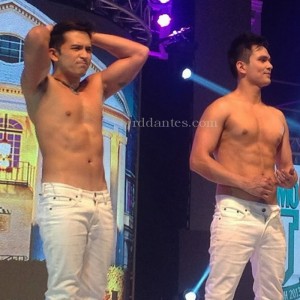 The loudest shrieks of the night? The TomDen duo!
Dennis Trillo and Tom Rodriguez played up the crowd in their MHL form. Sweet! 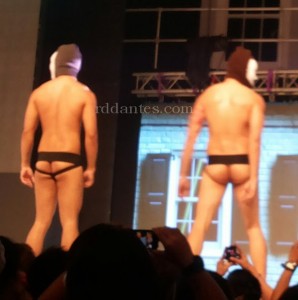 Plus, there were streakers wearing masks. 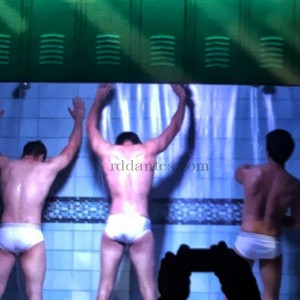 And guys showering on stage in their tighty whities!

82 thoughts on “Bumps and Pageantry”