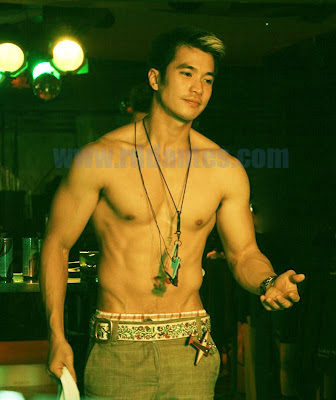 The supposed showbiz scoop for the week was that thirty-two-year-old Diether Ocampo, one of the original ABS-CBN talents, has reportedly inked a four-year contract with rival station GMA 7.  While this has been reported as fact already in major dailies and tabloids, Mr. Ocampo has not yet issued a formal statement. His agency, Star Magic has stated that he still remains a talent, while GMA 7 has also hinted that indeed the charming actor has signed on for the network.  Diether Ocampo deserves to succeed wherever he goes, if you ask me. 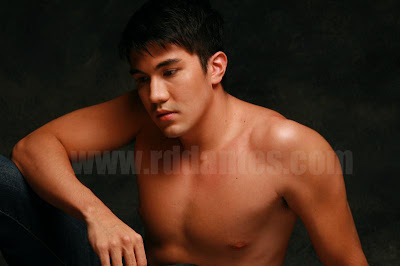 On the other hand, Luis Manzano, who accepted recently the gay role in Star Cinema’s A Mother’s Story, is happy with his acting career in ABS-CBN. He’s in the fantasy series Dyosa, plus he’s doing the hero-series Flash Bomba [again, I’m not making this up, and I hope Luis will flash and do bomba] and another still-unnamed show.  Next year, he revealed that he’ll be flying to New York for the shoot of his movie, which reportedly has a kissing scene with his co-actor. 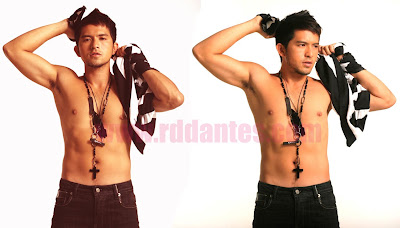 And, as for Dennis Trillo in the GMA 7 backlot, the 27-year-old actor is overjoyed since his prime time series Gagambino is posting record highs in the teevee ratings.  A few months back, many thought that his showbiz career won’t recover anymore due to the negative publicity that shook and stirred his rise to fame.  Now, his series is a big success and he’s getting a lot of acting breaks lately. He says that he has learned his lessons very well and that he’s off from love and sex in favor of his career.  Happy Friday!