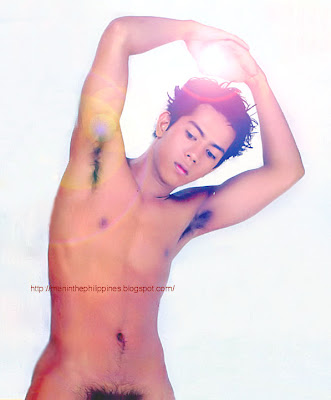 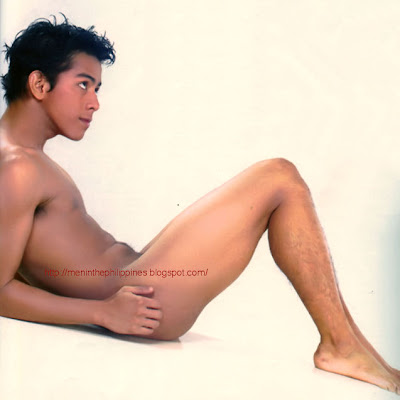 Twenty-one year old Dexter Castro was one of the more prominent models at the Private Parts Wearables: All Out Fashion Show held recently at the Metro Bar. Although relatively short at 5’8″, Dexter Castro had a charming face, well-proportioned bod and an outrageous bulge. Dexter Castro, who is a male pageant and bikini contest veteran, was also in the queer flick Pantasya, where he showed [of course] some skin in a group shower scene.