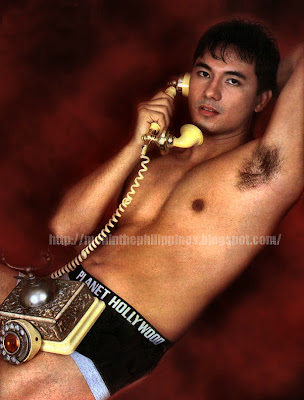 Where in the world is Gary Ysrael? He’s a former member of the GMA-7 afternoon teen show, That’s Entertainment. Noted for his good looks and strong sex appeal, Gary Ysrael was being groomed then for leading man status. Unfortunately, he dropped out of showbiz after his stint in the ABS-CBN afternoon soap Marinella. Now, the former actor is at the Regional Training School 4 [Philippine Public Safety College] at Camp Guillermo Nakar in Lucena City, training as a policeman. He says he wants to pursue his dream of becoming a policeman.