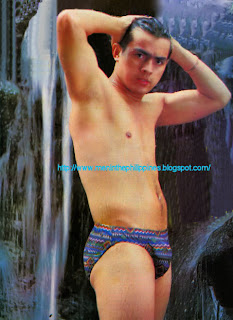 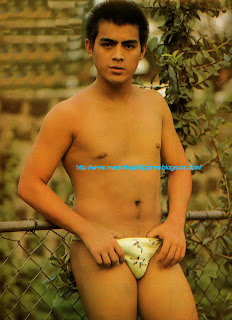 The new vice-mayor of Manila is Honorable Francisco Domagoso aka Isko Moreno! Isko Moreno won overwhelmingly over his rivals, which included a 3-term congressman, an actress clone of the Corpse Bride, a fellow teenshow alum and a butterball from the ruling administration party. Prior to his candidacy for the second-highest position in Manila, Isko Moreno took refresher courses in law and local governance. Reputedly, he took up law subjects while serving his third term as a Councilor in Manila’s First District.

One thought on “Vice-Mayor Isko Moreno”