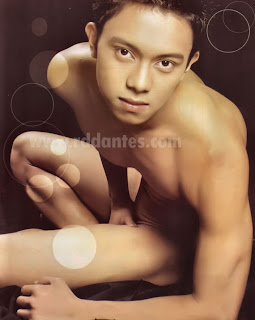 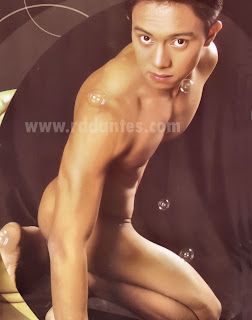 James Ereza is a familiar face in the bikini pageant circuit. He has practically gone through the A-Z of bikini competitions in the country.  The 5’8″-tall cutie was last seen at the Mr. & Ms. Sexy Body 2008 contest and during the Be Bench: Be Anonymous or Be Famous screening [he was the one who said he wanted to be both famous and anonymous]. His most notable win was as 4th runner-up at the Hataw Superbodies 2007 bikini pageant.