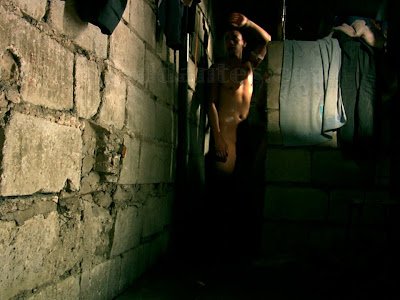 The Paolo-Janvier starrer with lots of dick shots recently got an X rating from the Movie and Television Review and Classification Board [MTRCB]. Bayaw was scheduled for its commercial run starting on 2 September 2009 at the Robinsons Galleria and Ermita theaters but it seems this will be delayed for a bit as the producer, Climax Films tries to file for a reconsideration of the harsh order of rating by the MTRCB. The producer wants the movie to be shown in its integral version as was done in the Cinemalaya festival a month ago at the Cultural Center of the Philippines [CCP]. Hopefully, the MTRCB will reconsider and give the go-signal for the uncut version in its commercial showing.