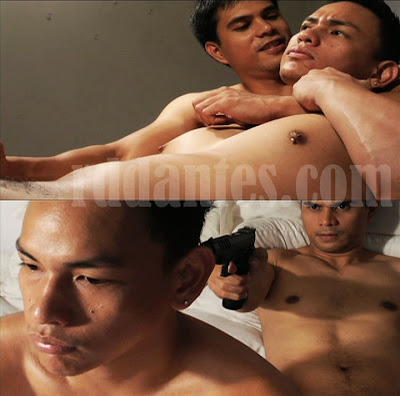 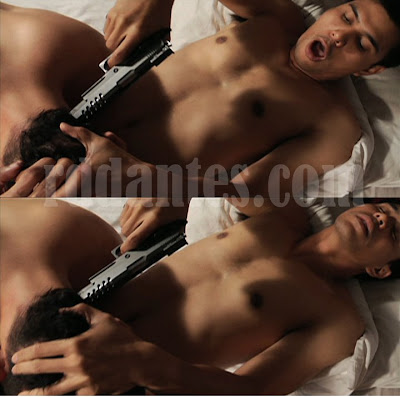 An announcement from Climax Films, the producer of the Cinemalaya entry Bayaw [directed by controversial Sagwan megman Monti Parungao], which will have its premiere on 21 July 2009 at the Cultural Center of the Philipines [CCP]-
1. Tickets will be available for sale starting tomorrow at the CCP Ticket Office or Ticketworld.
2. Seats will all be free seating and on a first-come first-served basis.
3. There will only be 150 seats available for sale and there will only be one screening of the uncut version. We highly suggest people buy their tickets immediately as it is expected to go out fast. We do not know how MTRCB will react to the film and video so this is the best opportunity to watch the film in its integral version.
4. The stars of Bayaw, namely Paolo, Janvier and Andrew have all confirmed their attendance for the premiere. Fans will get to see them in person during the premiere.