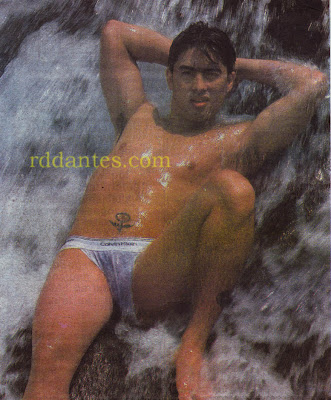 Before he became a leading man in some comedy and drama movies, Jay Manalo was a cute boy who starred in forgettable sexy flicks. His star turn came in 1997 when he took lead in Totoy Mola, a movie about a Lothario with a horse penis. From then on, rumors and speculations flourished about the true-life size of Jay Manalo‘s member. Is he really mondo-jumbo down there?