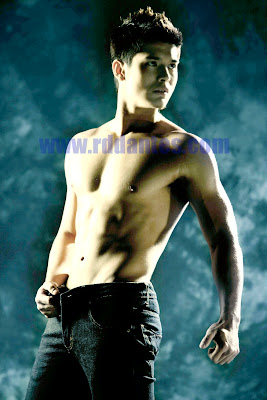 Teen actor JC de Vera is finally shedding his wholesome image [and clothes], in the episodes of GMA 7’s late-night show Obra. Scheduled to run during Thursdays in the whole month of September, the Obra series entitled “Pretty Boy” will feature JC’s acting and dancing prowess sans shirt and pants because he is in a macho dancer role. There’s one big reason to stay home late nights on Thursdays, then. Bring it on, JC!