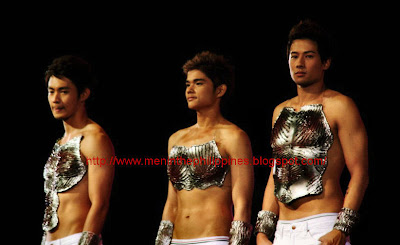 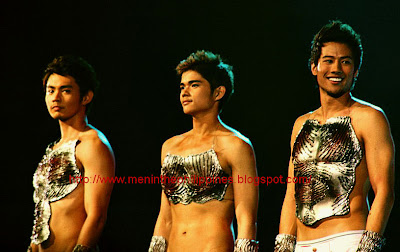 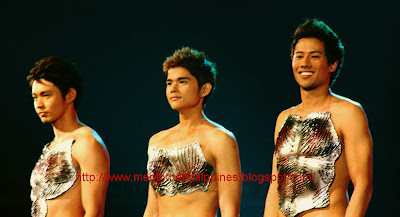 The Be Bench: Be Famous or Be Anonymous Grand Finals will be shown on tv tonight. Of course, everyone knows, 18-year-old Carlo Guevara [middle] took home the grand prize. First to be eliminated was Sam Milby clone, John James Uy [right], touted as the heavy favorite early on in the image model search. Calm and composed Haroun Morales [left] nearly got the top plum, as he slugged it out with Carlo Guevara towards the finale. Here’s hoping Haroun will eventually get his due, now that he got a bit famous during the contest.