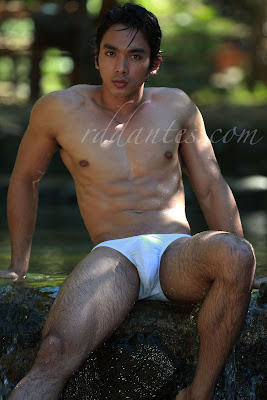 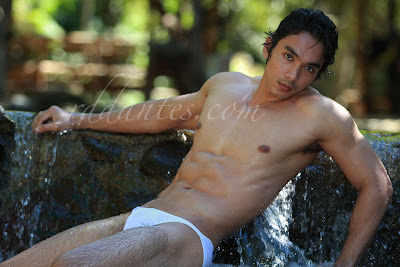 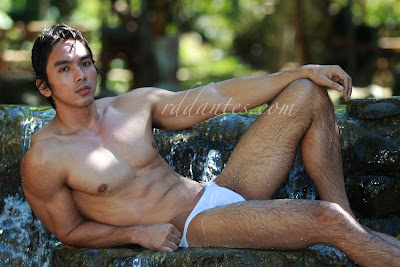 Lots of Johnron pics! This is because he has another movie coming out soon. Here’s the PR:
The premiere night of Kubli [“Hidden”] starring Johnron Tanada will be held on 15 August 2011 [Monday] 8 p.m. at the UP Film Institute, UP Diliman, Quezon City. The movie, written and directed by Paul Singh Cudail, is the story of friendship between Raffy [Johnron] and Marco [Eugene Tejada], which begins in childhood. The two are separated for many years, and their unspoken passion has long been buried deep, until their reunion in their hometown ignites a moment of intimacy. In exchange of this is the shocking revelation of Raffy’s long-time kept secret – his passionate affections for best friend Marco. In the end, the longest journey of his emotional suffering from holding on will wind up in a different level – when his love finally becomes unconditional. For tickets [Php 200 each] call or text 0920.982 7113 [Rey Pancho].