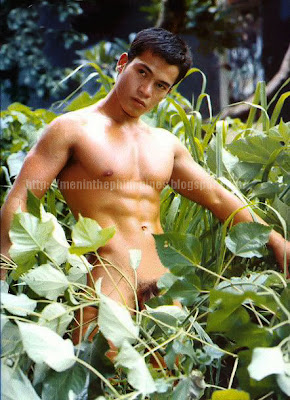 A friend was asking earlier what “mola” means in Tagalog, and frankly, I can only associate the word with Totoy Mola the movie popularized by Jay Manalo in 1997. In the movie, Jay Manalo played a legendary lover with a huge anatomy. I would hear from then on, that anyone with a super schnitzel would be called “mola.” The dictionary wouldn’t give a hint, a close hint at why “mola” was associated with the penis: it is Latin for millstone, a Central American colorful fabric, an ocean sunfish, and it is the Chinese transcription of Western Yugur mïla, meaning ‘child’ or ‘boy’. An older friend offered some help: apparently, the Tagalog usage came from the frequent referral to the imported thoroughbred [race horse] as kabayong mola. So there goes the connection between horses and the penis. And still, I’m left wondering about “mola”.