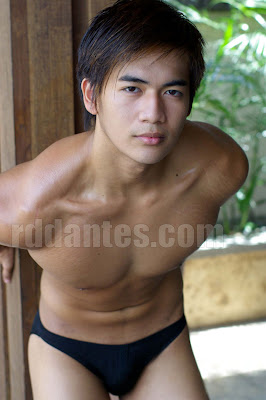 That’s Kish McBride, winner in last year’s edition of Heatwave 2008: A Summer Bikini Showdown, sponsored by the Star Group of Malls. The reason I’m posting his photo in here – again – is because Star Malls launched yesterday the third wave of the competition. Those who are interested to join, the screening schedules are as follow: March 26-27, 2009 at the Trade Hall of Starmall EDSA-Shaw, April 1-2, 2009 at My Spa Fitness at Starmall Las Pinas and on April 3-4, 2009 at Function Room B, Starmall Alabang. For details, call 842-2513.