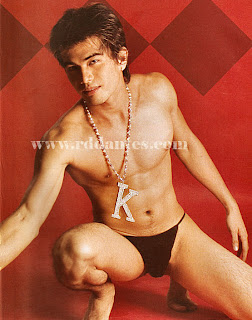 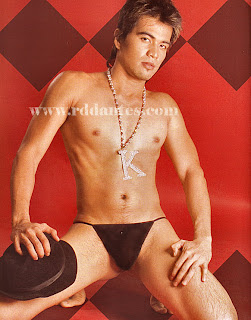 If he looks familiar, it is because Patrick Rivera is Mr. Everywhere: he is practically in all bikini contests and shows held in Luzon island. Previously seen as a contestant in Sta. Lucia East Grand Mall’s Mr. Sexy Body 2008 [won by Arvin Macu], the charming 22-year-old native of Mexico, Pampanga is quite bullish in his prospects at winning a title, major or otherwise, in the thews-and-thongs competitions. Patrick has previously styled himself as Ken Nash in some contests.