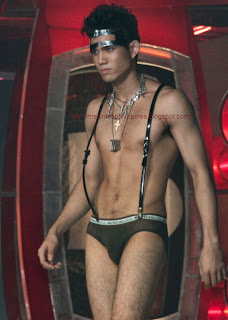 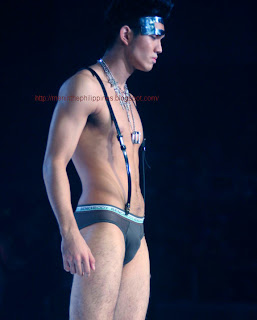 Thomas “Bo” Rivera is one busy model these days. The 20-year-old hottie was the featured hunk of the month of Cosmopolitan [Philippines] Magazine for September 2007. He was also a featured model in the Cosmo Air 69 show. Recently, Bo – who stands 6’2″ and was a finalist at the 2007 Mossimo Bikini Summit, was one of the select few who blazed through the stage in the underwear show at the Be Bench Finals.

2 thoughts on “Bo Rivera at the Be Bench Finals”