This is to reaffirm my penchant for boys in tri-suits. Well, make that cute boys in tri-suits, who flaunt their hot bods and hotter bulges!  These three comprise the Sexy Trinity of triathlons lately: the guy on the left who looks like Atom Araullo is actually bit player and model Ivan Carapiet. Of course, you know Matteo Guidicelli and Marlon Stockinger. They are literally racy, if you ask me. 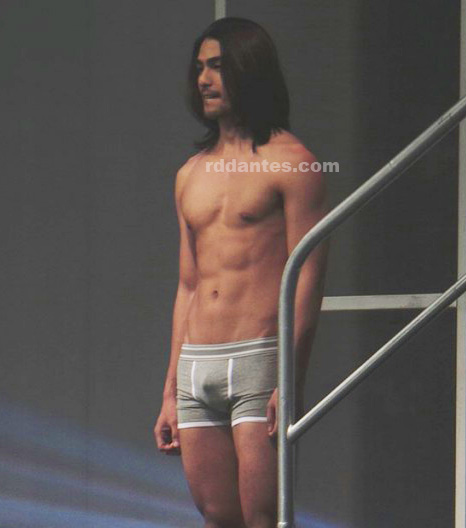 It takes guts to walk on stage in your underwear. But when it comes to Kirstey Viray, who is being packaged as the new boy with a unique look in modeling town, he’s confident doing just that. In fact he’s done more than underwear modeling in his racy past. 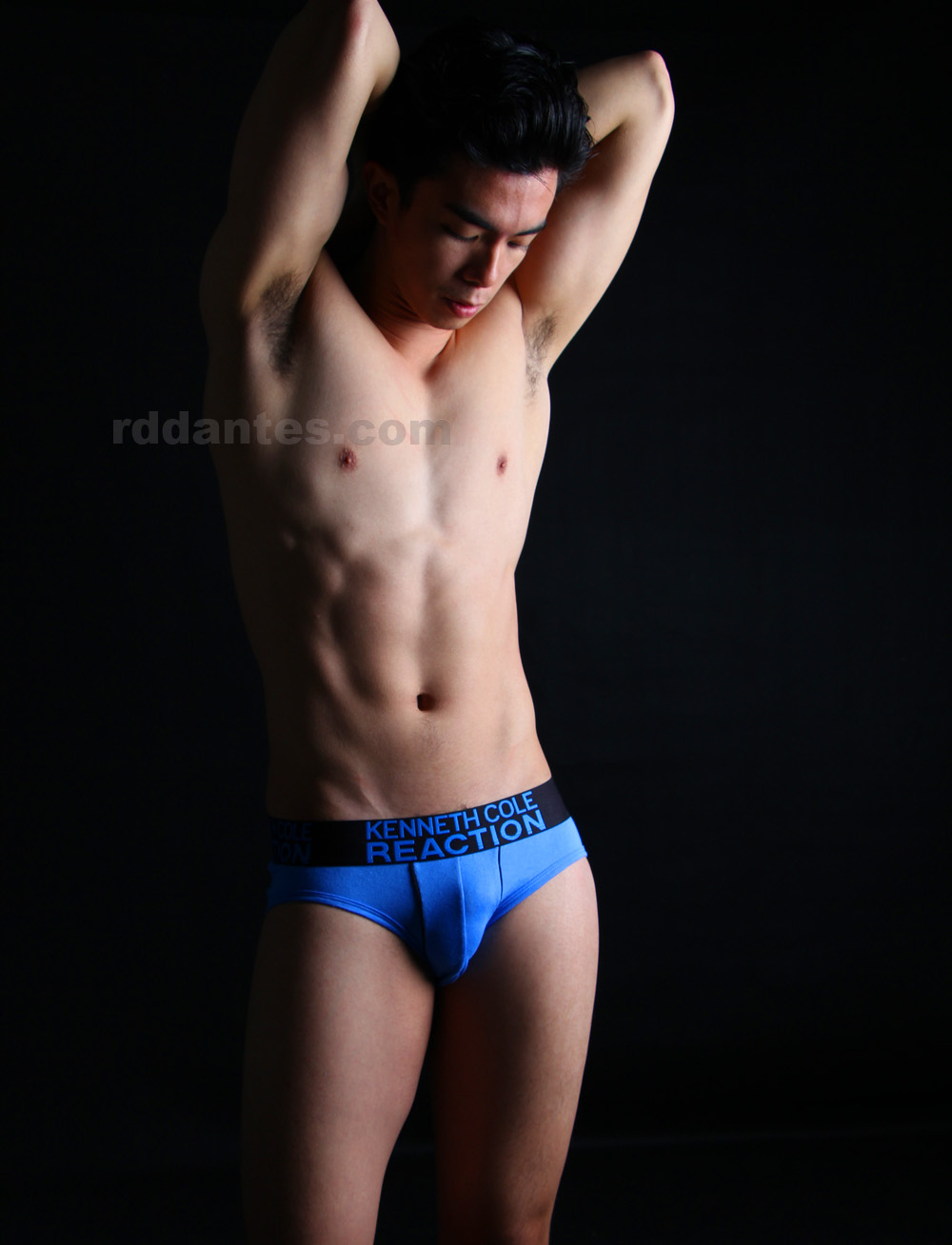 Are male models these days more daring than their counterparts years ago? Like, for example, these underwear models who strut their stiff, er, stuff in front of the cameras. Sans qualms and apprehension, they wear close-fitting underthings. Which, of course, makes us a wee bit happy to see some shapes and forms and sizes down South. That’s Martin Flores, btw. 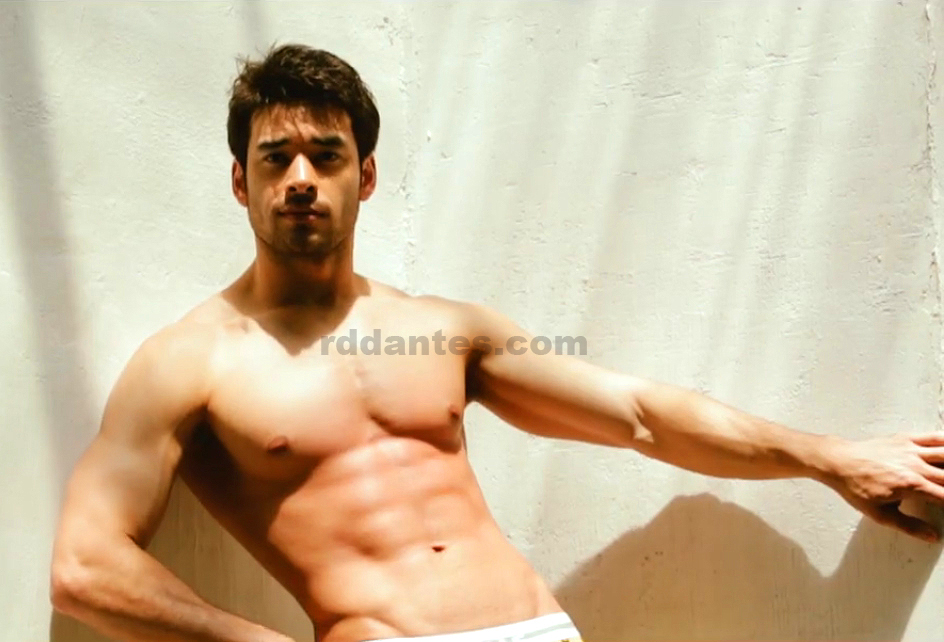 And then there was John. John Spainhour and his mushroom dick. Because we can never get enough of this hot, hot man. Happy Friday everyone!