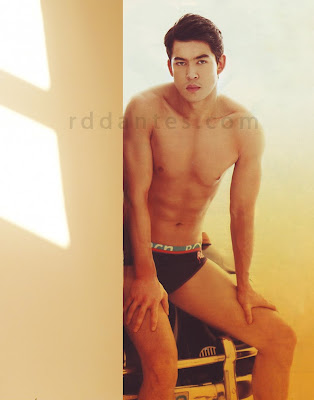 Model and actor Jon Avila [formerly Mullally] is expanding his showbiz horizons. He is now a singer, dancer and tv host. His job in ABS-CBN’s Sunday noontime show ASAP requires him to sing and dance, sometimes sans shirts. He is also one of the hosts of TV5’s Shall We Dance, where he gets to show some twist and two-step skills. After the career-changing stint at the Big Brother House a couple of years ago, Jon went off to a lukewarm start in showbiz. Yet, he refuses to be content with just the usual bit roles on tv, as he’s all set to do almost everything to remain in the klieg lights. No wonder he is still very much around unlike his contemporaries.

26 thoughts on “Bright as Yellow”