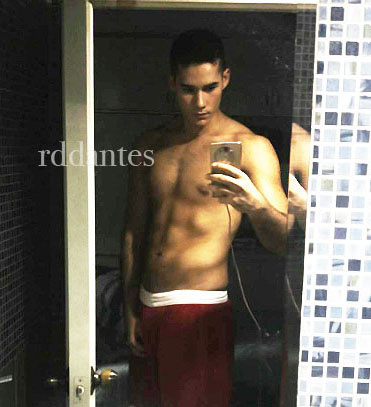 The UAAP’s coming up in a few weeks and I’m going to ask you to churn up the names of varsity players on the meat market. Kidding. What I’m trying to say today is that this seemingly-innocent image of basketball player and model Karl Kramer in his social media account deserves a post all his own. 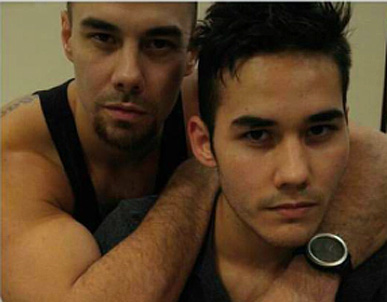 Did I mention Kramer? Yes, he’s the younger brother of The Bicep Jumper a.k.a. Doug, who modeled for Bench Body in the past lifetime. Of course, we’re wishing Karl will follow the footsteps of bro in the Bench Body backlot, i.e. donning dem tiny pairs of briefs. 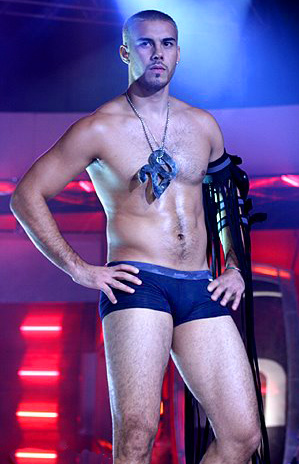 In case you needed some reminder how hot Doug looked like in his drawers, here’s one image from a Bench fashion show where the basketball hunk  filled out his own underwear quite nicely, proving he is the perfect package!