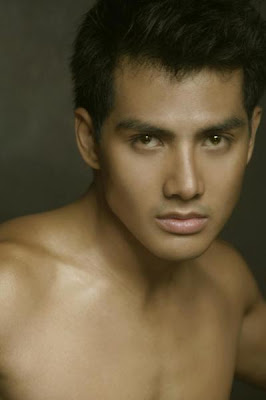 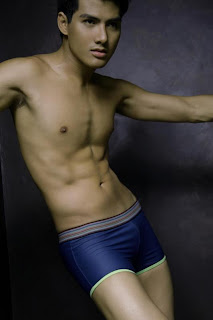 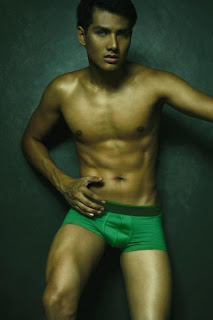 Ronee Ray de Castro aka Rei de Castro is a 23-year old 6′-tall model of Mediatrix Modeling Agency. Last seen as one of the pre-pageant candidates of Mr. World-Philippines, Rei backed out at the last minute. The dusky stunner from Mandaluyong City, has also appeared in commercial spots on tv and print ads, and has been doing quite a number of ramp shows of late. Rei remains unfazed despite the nasty rumors about him, i.e. the garden variety of rumors surrounding a male model like cosmetic surgery [nose and chin], sexual preference, and wealthy benefactors.