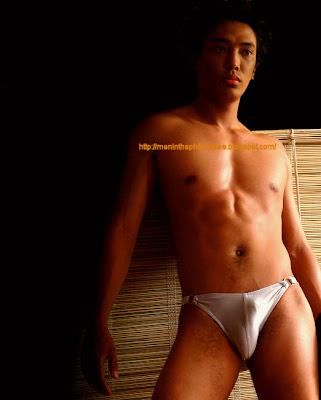 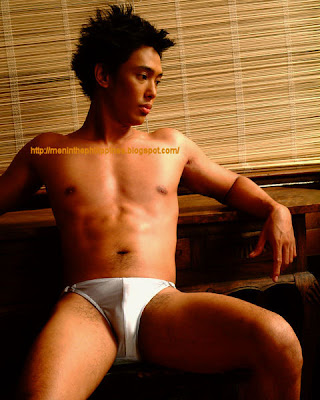 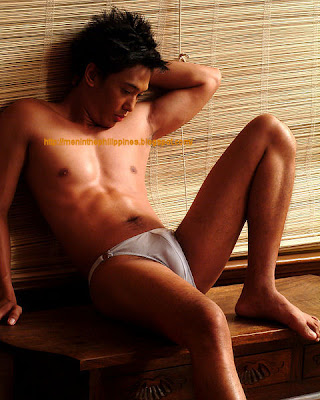 He was the model who sported the feminine look before: long straight hair and gracious strides. Yet, Bembol Cabasal, now 28 years old and still winning bikini contests one after the other, has stayed in the business with his new more-manful look. He first appeared in 2004 when he joined the first Bikini Open: The Pageant, where he was one of the finalists. Eventually, he was the grand winner at the 2004 Mr. and Ms. Sexy Body Bikini Open sponsored by Sta. Lucia Mall. This year, despite the presence of younger and buffer contestants, he managed to land first runner-up at the Bikini Frenzy pageant [held at Golden Sunset Resort owned by famous hairdresser Ricky Reyes] and as finalist at the Beach Bodies Bikini Championship in Subic Bay.