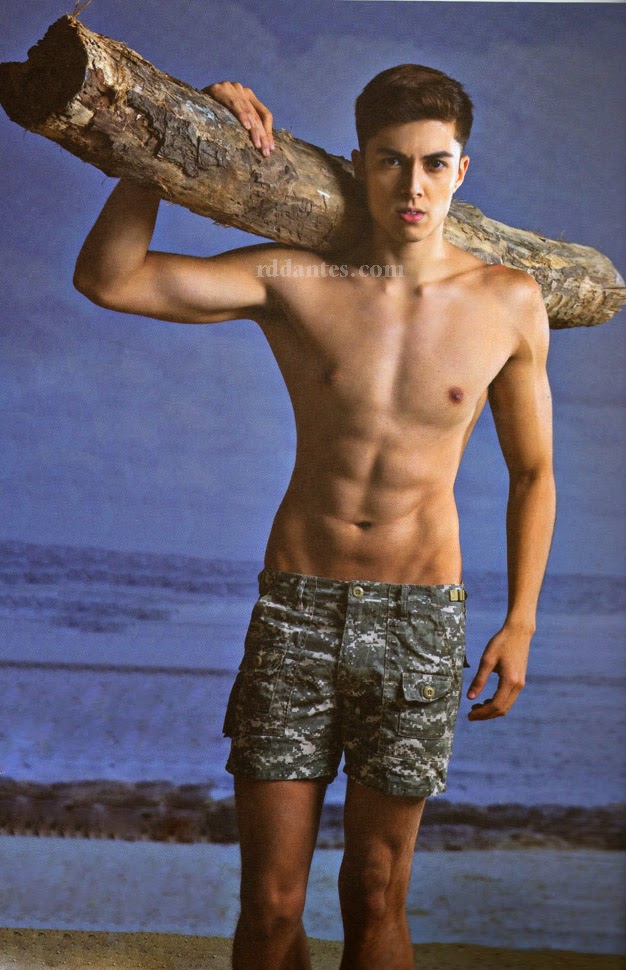 Twenty-three-year-old LA Aguinaldo may not be a familiar face in Manila’s modelling scene but he’s sure to create waves in the weeks to come. The Filipino-Italian model has been booked for the season’s shows on the runways. In the meantime, we get to ogle at his fine bod for the summer.