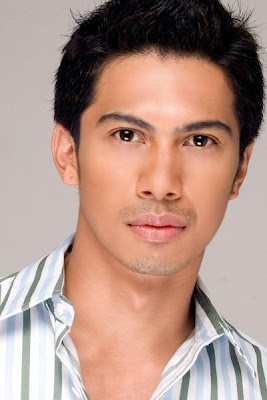 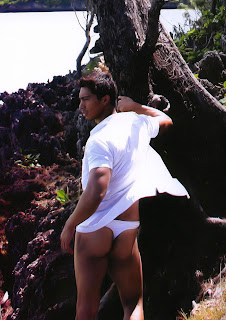 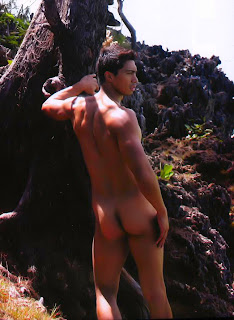 G-ford Lara, half of the bod-to-die-for brother-models team [the other being CJ Lara], is 28 years old and single. He has been modeling for quite some time now for A-list designers and brands in the country, most notable of which were assignments for Bench Underwear and Cosmopolitan Magazine’s Eligible Bachelors Show. CJ has also appeared in a movie, the unlamented Xerex Files Trilogy, where he played a deadbeat fiancée in the “O” episode of said film.