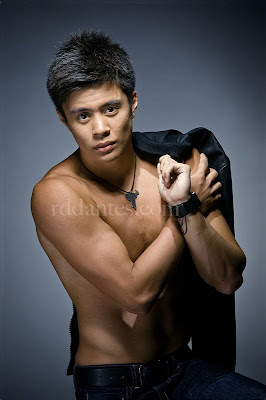 He may not have gone through the Handsome Boy Modeling School but 21-year-old Franco Daza is one lucky kid on the acting block. Franco was first cast as a model for local clothing brand Bench. This ultimately paved the way for his signing up a contract with ABS-CBN to star in Gimik 2010, an anticipated series in the network. Franco lists his jobs as a singer, performer and songwriter on his web page. At least, he’s talented. With a nice bod.